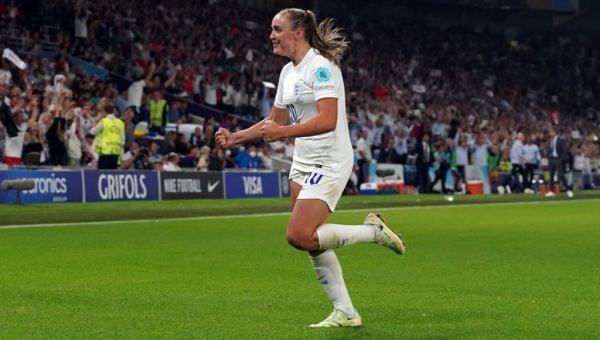 England battled back from a goal down to claim a place in the Euro 2022 semi-finals as Georgia Stanway’s superb extra-time strike sealed a 2-1 victory over Spain.

Stanway then sparked delirium among the 28,994 crowd in attendance by firing a stunner past Sandra Panos six minutes into extra time as England secured a place in a fourth successive major tournament semi-final.

England, Euros runners-up in 1984 and 2009, will now face either Sweden or Belgium in the last four at Bramall Lane next Tuesday as they continue their quest for a first major piece of silverware.

After scoring 14 goals without reply across three group-stage victories, Sarina Wiegman’s side showed impressive fight to emerge victorious this time on their return to the venue where they had last week, in the second of those games, recorded the biggest win in Euros history by demolishing Norway 8-0.