Only two Carlow pledged properties have been allocated to Ukrainians 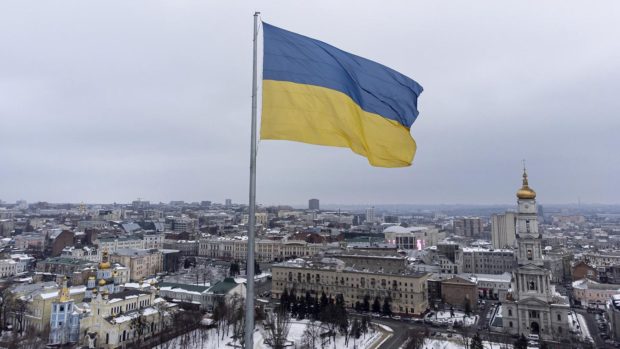 TWO properties pledged for Ukrainian refugees in Carlow have been allocated to date.

A further 28 pledged properties are being reviewed by Carlow County Council, according to a recent RTÉ report.

Local authorities are assessing the suitability of properties after accommodation was pledged to the Red Cross.

A spokesperson for Carlow County Council said that 36 properties were originally pledged to the Red Cross. While two had been allocated, six pledged properties had been deemed withdrawn.

“28 pledged properties are now subject to an initial assessment to determine whether they are viable options.  In addition, the Council has recently received details of further properties that were pledged to the Red Cross which are now being reviewed.”

The estimated number of Ukrainians currently in Carlow is in excess of 500.

The spokesperson declined to comment on the reason for only two properties to be allocated. However, issues have arisen nationally in the assessment of suitability of properties and allocation for local authorities.

These include that a pledged property could be located in rural areas, where access to a car would be required. Works may also be required to some pledged homes, while garda vetting may also be necessary.

Filed under: Ukrainians in Carlow

50 Ukrainian refugees settle into their temporary home in Ballon