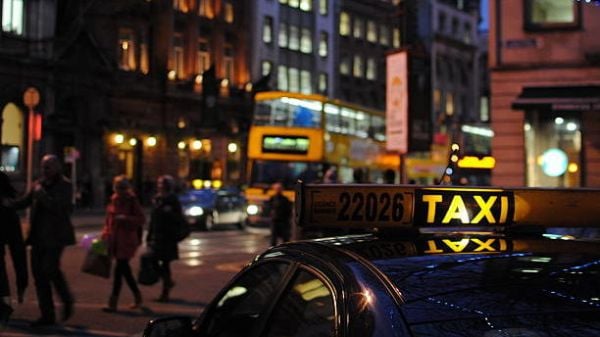 The popular taxi app Free Now has introduced a €1 “technology fee” for customers using the app.

The extra charge has been highly criticised as there is already a €2 booking fee in place, as well as a €5 cancellation fee if the customer cancels on the driver.

Free Now issued an email to customers on Monday outlining the new terms which will take effect from August 1st.

The company said: “A technology fee of €1 will apply to all taxi trips booked and successfully completed via the FREE NOW app.

“These updates will allow us to continue to invest in improving FREE NOW’s technology and app quality.”

It also said the updates will allow for the introduction of new mobility services such as eBikes and eScooters.

Meanwhile, taxi fares are set to rise by 12 per cent on average from September 1st, according to the National Transport Authority (NTA).

The NTA said it would also be mandatory for all taxis to provide a cashless payment option to customers from the same date.

The NTA said the raising of the maximum fare by a weighted average of 12 per cent was being made to reflect the increasing operating costs faced by taxi drivers combined with the introduction of cashless payment facilities in taxis.

It is the first fare increase since 2018 when the average cost of a taxi journey rose by 4.5 per cent.

The new fare structure will see the standard initial charge increase from €3.80 to €4.20.

The initial charge during premium periods covering 8pm-8am and Sundays and public holidays will go from €4.20 to €4.80.

A survey conducted among taxi drivers in July 2019 showed they earned an average of €28,800 for working 48 weeks of the year.

It pointed out that the ratio in Dublin was 7.4 taxis per 1,000 population.