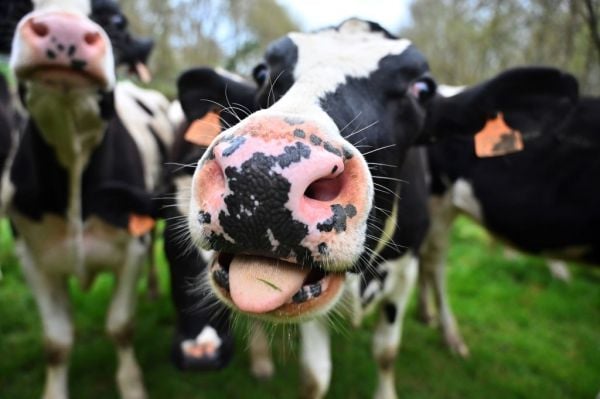 Climate expert Professor Barry McMullan of DCU has warned that the time to act on methane emissions is now, not next year or in five years.

Speaking on RTÉ radio’s News at One in advance of the Oireachtas Committee meeting on Wednesday, the academic said the only way to reduce methane emissions was by reducing herds.

Cuts to methane emissions had to be made by any means possible, he said, and Ireland had to make an equitable contribution meaning it would be necessary to “repurpose” the agriculture sector.

Prof McMullan acknowledged it would be difficult to achieve a just transition, adding that resources would need to be made available to encourage repurposing.

Biogenetic methane (from animals) was no different from methane from fossil fuels when it came to its impact on climate, he explained.

While there had been promising developments about changing levels of methane from animals through feed, it was going to take “decades” for such developments to come about and have an impact, he said.

“In the meantime we have to act,” he added.

Prof McMullan said actions should have started 10 years ago, describing the decision to rapidly expand dairy production as “a flawed policy”.

There would be a much faster response in the atmosphere if methane emissions were reduced now, he said: “Not next year or in five years – now.”

Prof McMullan said food security globally was very important, but there needed to be a focus on other types of foods (non-beef) that were more energy efficient and had a higher nutritional output.

Ireland was producing too much of the “wrong types of food”, he argued.

The opportunity to move slowly on the issue was gone, he said. “Unfortunately that window has now passed.”