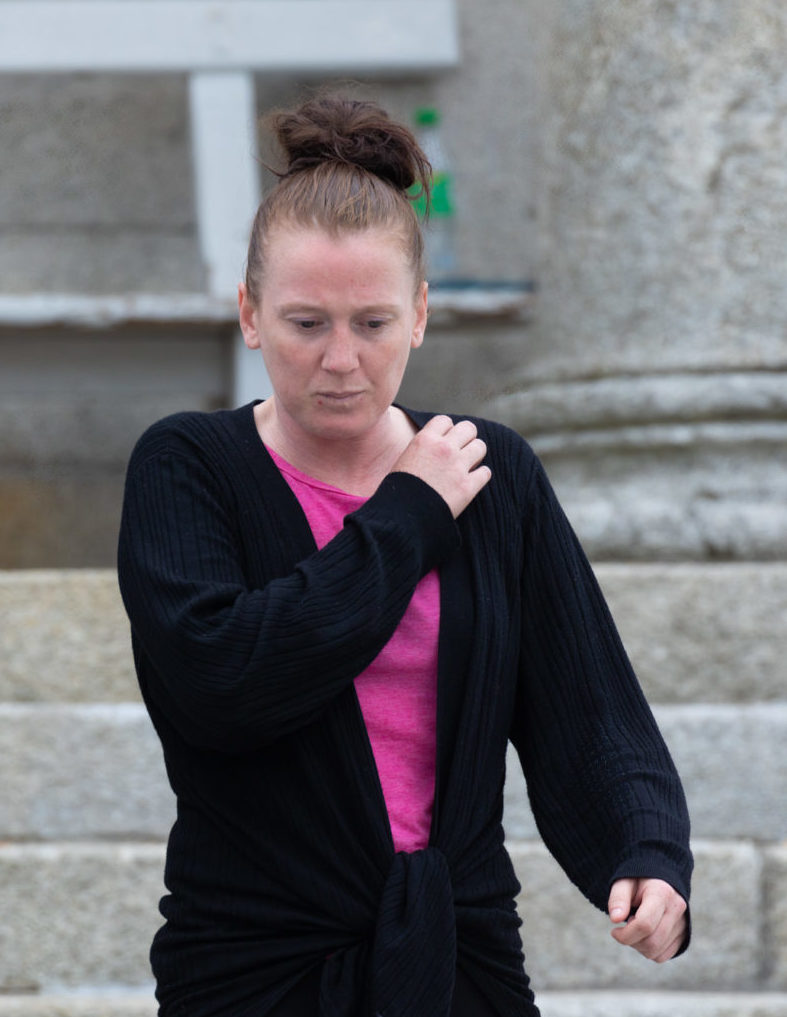 Nicola Brennan leaves Carlow Courthouse after been charged with the murder of a man in Ballyconnell, Co Wicklow. Photo: michaelorourkephotography.ie

A CARLOW woman appeared this morning, Thursday, before the local district court and was charged with the murder of Juris Viktorovs, a Latvian man who was fatally stabbed in February.

Nicola Brennan (31) of no fixed address was brought before Judge Geraldine Carthy, where she was formally charged with the murder of Mr Viktorovs at a house in Ballyconell, Shillelagh, Co Wicklow on 10 February.

Ms Brennan, who was wearing a pink blouse and a black cardigan, was brought to Carlow District Court from Bray Garda Station, where she had been detained since she was re-arrested on Tuesday.

Mr Viktorovs was a 36-year-old separated father of two, who came to Ireland from Latvia about six years ago. He had worked as a mechanic and welder before the pandemic hit and had been living in the Tullow area for a number of months before his death. 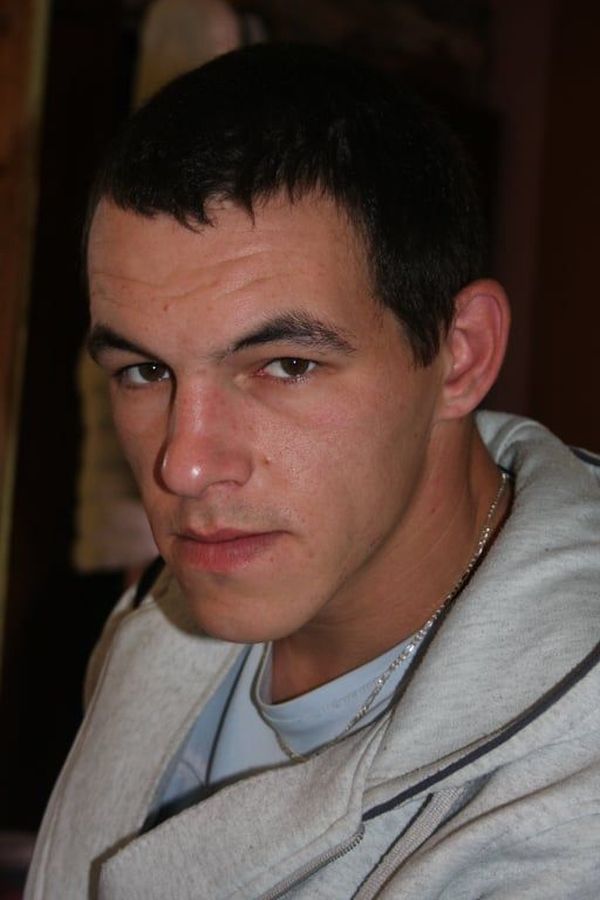 Ms Brennan made no reply in court when she was charged with his murder and legal aid was granted by Judge Carthy.

Ms Brennan was remanded in custody to the women’s prison in Mountjoy and is due back in Carlow District Court next Wednesday, 27 July.