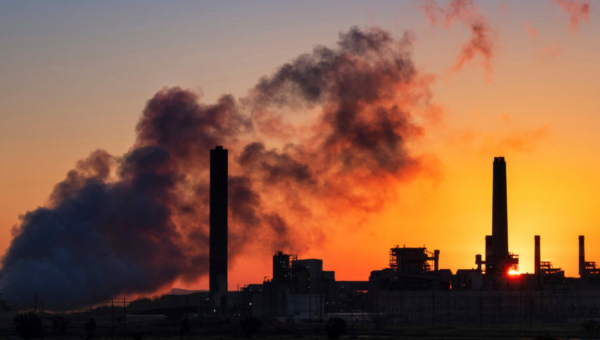 Ireland’s greenhouse gas emissions increased by 4.7 per cent last year compared to 2020 and are now 1.1 per cent higher than pre-pandemic levels, according to the Environmental Protection Agency (EPA).

Although 2020’s figures were notably lower than previous years due to Covid-19 restrictions, 2021’s emissions saw a concerning increase.

Emissions from the energy industries noted a 17.6 per cent rise last year, driven mainly by a tripling of coal and oil use in electricity generation.

Agriculture emissions also rose (up 3 per cent), with fertiliser use increasing by 5.2 per cent in addition to a 2.8 per cent rise in the number of dairy cows in the State.

Unsurprisingly, with restrictions on travel now lifted, transport emissions saw a 6.1 per cent increase, however, this was one of the few measures that remained below pre-pandemic levels, down 10.5 per cent.

Residential greenhouse gas emissions were also 4.9 per cent lower than 2020 levels, which the EPA said was driven by “a combination of less time in the home, a milder winter and increased fuel prices”.

The provisional figures indicate 23.5 per cent of the Carbon Budget, which covers a five-year period from 2021-2025, has already been used, meaning an 8.4 per cent annual reduction will be necessary to stay within the allocated funding.

Overall, the EPA estimated that 61.53 million tonnes of carbon dioxide equivalent (Mt CO2eq) were emitted in Ireland last year, exceeding the EU’s Effort Sharing Regulation (without the use of flexibilities) by 2.7 Mt CO2 eq.

“The Provisional greenhouse gas emission estimates for 2021 are a cause for concern in relation to achieving Ireland’s binding Carbon Budget targets,” the EPA’s senior manager, Stephen Treacy said.

“Staying within the current budget now requires deep emission cuts of over 5 Mt CO2 eq per annum over the succeeding four years,” he added.