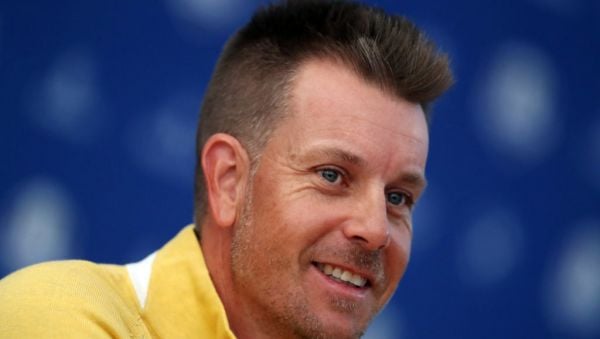 Sacked Ryder Cup captain Henrik Stenson has been confirmed among the latest wave of recruits to the LIV Golf Series.

The 46-year-old Swede was stripped of his role as the European team’s captain on Wednesday “in light of decisions made in relation to his personal circumstances”, and later announced he had decided to join the Saudi-backed breakaway tour as he expressed his regret at Ryder Cup Europe’s decision.

Organisers have now confirmed that 2016 Open champion Stenson and American duo Jason Kokrak and Charles Howell III have signed up and will play for the first time at the LIV Golf Invitational Bedminster, which gets under way on July 29.

“His career performances spanning majors, season-long individual championships and international competitions have cemented him as a leader in today’s game.

“The addition of Jason Kokrak, who has been consistently ranked amongst the world’s best, and Charles Howell III, one of the United States’ top competitors for years, along with English stand-out Paul Casey, further strengthens a field that will put on a show for the fans at Trump National Golf Club Bedminster.

“I’m excited for the third LIV Golf competition and can’t wait for our shotgun start at this fantastic venue.”

Responding to Ryder Cup Europe’s statement, Stenson, who had hoped to combine his role with playing on the LIV tour, said he accepted their decision “for now”, suggesting he may consider a similar path to that taken by fellow LIV rebels.

A group of players, led by the likes of Ian Poulter, mounted a successful legal challenge against the DP World Tour’s decision to ban them from playing in the Scottish Open earlier this month.

The field at Bedminster – the third event in the series – in New Jersey will include 11 major champions, four former world number ones and players from 13 different countries.

Participants in the controversial tour, which has split golf, are competing for a share of a $25million – around £21million – purse.