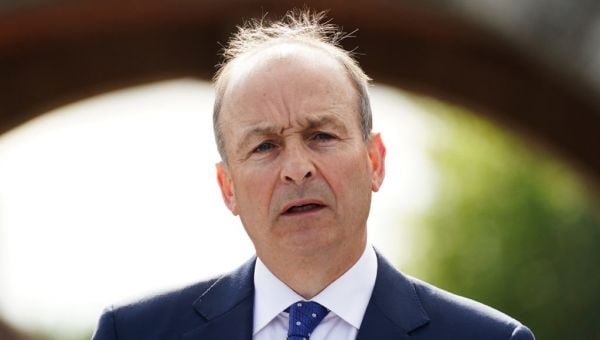 Taoiseach Micheál Martin has paid tribute to the victims of Bloody Friday on the 50th anniversary of the tragedy.

Nine people were killed, and 130 others were seriously injured, when the Provisional IRA detonated 22 bombs across Belfast on July 21st, 1972.

Mr Martin said the bombings were a “mindless act of terror”.

He added: “I want to express my profound sympathy today with all of their relatives and with the survivors from that devastating afternoon of violence.

“Together across the island, we should take a moment to remember those who lost their lives and who were brutally injured.

“It is also a time to reflect on the journey we have come on since those dark days and the importance of reconciliation as we look to the future on this island.”

Minister for Foreign Affairs Simon Coveney also paid tribute to the victims, saying the anniversary should be a “day of reflection” for everyone who cares about the future of Ireland.

Mr Coveney said: “These murders can never be justified, and we must all confront the pain and suffering that they caused.

“For the people who were on the streets of Belfast that day, the impact and horror of what they witnessed will never fade from memory.”

He added that the Government stands in “solidarity” with the survivors and the victims’ families.

“Today is a significant moment for the families who lost their loved ones, and for the survivors,” he said.

“We stand in solidarity with them as they remember that day 50 years ago.”