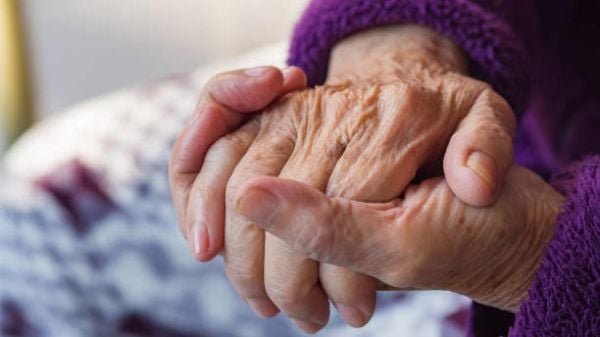 Alone, the organisation that supports older people to age safely and securely at home, has called on the Government to increase the State Pension by €20 for older people in Budget 2023.

In its pre-budget submission on Friday to the Department of Social Protection, it calls for minimum increases of €20 to the State Pension, the Living Alone Allowance, and the Fuel Allowance.

The organisation is asking for an expansion of the Fuel Allowance Scheme from 28 to 35 weeks.

Research carried out with older people who use Alone’s services has shown that nearly three quarters are “very” or “extremely” concerned about the increases in cost of living.

Nearly two thirds worry about struggling to pay the bills.

Increases in heating, food costs and housing maintenance are the highest areas of concern. On a national level, CSO data shows that those aged 65 and over were the only group to see increases across all three poverty rates between 2020 and 2021, according to Alone.

Almost 92,000 older people are at risk of or experiencing consistent poverty in Ireland today.

“Government have committed previously to benchmarking the State pension, which was due to begin in 2021, and on several occasions previously,” said Alone CEO Seán Moynihan.

“This did not happen. If it had, older people would not be struggling to the extent they are today with the increases in the cost of living.

“We are hugely concerned about what the ongoing impact of inflation on older people will look like this winter and in 2023.”

The organisation is calling for Government to make a two-year commitment of increases of a minimum of €20 to the State Pension, in line with benchmarking promises made in the Roadmap for Social Inclusion.