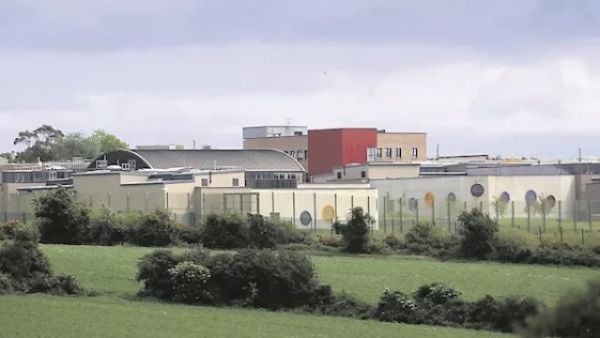 A man who was one of four juvenile detainees who caused €120,000 in damage to the Oberstown Children’s Detention Centre in 2016 has been given a one-year prison sentence.

Luke Cronin (22) pleaded guilty to a charge of criminal damage at Oberstown Children’s Detention Centre on September 20th and 21st, 2016.

Imposing sentence at Dublin Circuit Criminal Court on Friday, Judge Melanie Greally said extensive damage was caused to the detention centre during the incident. This resulted in an extremely high value of damage to fixtures, fittings and equipment.

She noted that there had been an “inexplicable delay” in this case and she would apply a considerable discount to the sentence to reflect this.

Judge Greally said Cronin, who appeared via videolink, had been a very young man at the time of the incident.

She handed Cronin a sentence of four years, with the final three years suspended. Cronin must also follow all the directions of the Probation Service for 18 months following his release.

The court heard that Cronin, of Bakers Road, Gurranbraher, Co Cork, along with three others, was involved in an incident of disorder which lasted several hours and resulted in damage to furniture, IT equipment, the kitchen and staff room at the detention centre.

Pieter Le Vert BL, prosecuting, told Judge Greally that the prosecution had been delayed due to the retirement of some investigating gardaí and staff members at Oberstown. No victim impact statements were submitted.

Cronin has 43 previous convictions, primarily for public order offences. He is currently in custody on another matter.

Carol Doherty, BL, defending, said Cronin was a juvenile at the time of the offence and had a history of substance abuse, which a psychological report linked to issues during his education.

Cronin is a father of one child and is in a stable relationship with his partner.

Judge Greally set a headline sentence of six years, which she reduced taking all the mitigating factors into consideration.