Government to meet with AIB over decision to go cashless 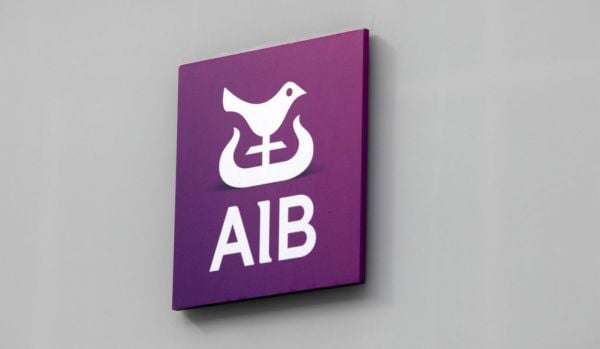 AIB will meet with officials from the Department of An Taoiseach in the coming days over its decision to remove cash services from 70 of its 170 branches.

As the Irish Examiner reports, the bank has also been contacted by the Oireachtas finance committee to face questions over the move, which has been labelled as outrageous by committee chairman John McGuinness.

Taoiseach Micheál Martin, speaking in Singapore, also called on the bank to reconsider its decision, which has sparked protests and condemnation.

AIB already has 22 cashless branches. The bank said that the expansion of cashless outlets, which is set to come into force from September, would free up the branches for services such as opening new accounts, mortgages, loans, and financial planning.

“It’s outrageous and another example of the arrogance of the pillar banks that were bailed out by the people of this country,” Mr McGuinness said:

The Government ignored the committee’s request to establish a stakeholders’ forum to discuss the future of banking and the role of a proper community banking model.

Mr Martin said: “I think the banks are part of society. They’ve got obligations as well in terms of the social contract and understand the changing patterns in banking and how different generations are approaching banking in different ways.

“We are moving towards a more cashless society. But, that said, there are significant cohorts of people, businesses, and towns across Ireland who need this facility.

“And I do believe the banks should take notice of this. And certainly, we will engage with the banks on that,” he said.

The Taoiseach had been called on by a group of Kerry councillors to intervene in the situation, with fears cited that some people would have to travel 70km for cash services.

“I think they need to consider the people who have been loyal,” he said.

“Some customers have been with the bank down through the years particular, more senior generations. And I think the economics for many times is a factor as well.”