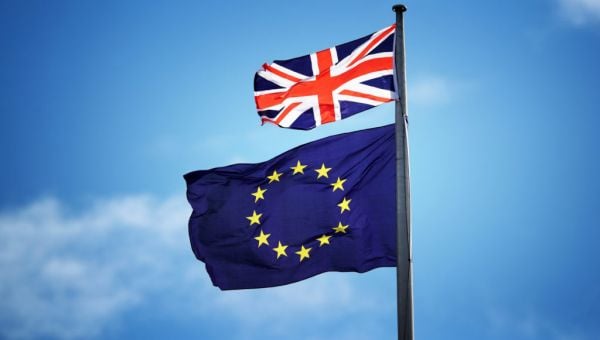 A controversial move to rip up parts of the post-Brexit deal on Northern Ireland has been heckled as it was introduced in the UK House of Lords in an indication of the rocky ride ahead.

There was laughter as a number of members were heard to observe “they’ll be lucky”, as the unelected chamber’s agreement to the Northern Ireland Protocol Bill was formally requested by the Commons, following its approval by MPs.

Some peers also shouted “not content” for the Bill’s first reading, at which point proposed legislation is usually waved through ahead of a future comprehensive debate.

It forced the deputy speaker to stop and repeat the question seeking approval for the initial parliamentary stage of the Bill and allow its progress.

Find out more about the aims of the Bill: https://t.co/opzREZ916q

Battle lines have already been drawn over the contentious legislation in the Lords, where the UK government does not have an overall majority, and sets the scene for a lengthy stand-off between the two Houses following the summer break.

The protocol is aimed at avoiding a hard border with Ireland but has created economic barriers on the movement of goods between Great Britain and Northern Ireland, causing resentment and anger among many unionists and loyalists.

The dispute has created an impasse in efforts to form a devolved government administration in Belfast.

Boris Johnson’s government has said the Bill is necessary to safeguard peace and stability in Northern Ireland.

But critics have warned it would be an “unacceptable breach” of international law and fuel distrust of Britain.

The Bill will return for a second reading at a future date.