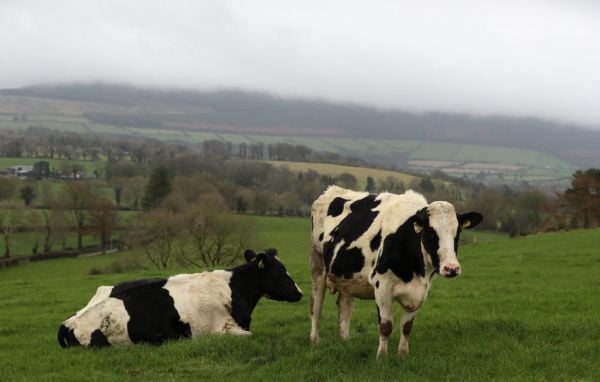 Manufactures have faced “significant” price hikes in producing food products this year, according to figures released by the Central Statistics Office (CSO).

“Wood and wood products were 38.1 per cent more expensive than this time last year. Basic metals were up 33.0 per cent and other non-metallic mineral products such as glass, ceramics, cement, concrete, and stone rose by 23.2 per cent.

“Mining and quarrying prices also had a large annual increase of 23.7 per cent.”

The figures also showed that wholesale electricity prices have gone up by 91.3 per cent in the 12 months since June 2021 – and increased by 26.9 per cent compared to May 2022.

The latest figures from the Consumer Price Index for energy costs, which measures what prices citizens pay, indicates that electricity had gone up by 27.8 per cent in the 12 months up to April.

Wholesale energy prices are what is paid for electricity from the Single Electricity Market grid.

If wholesale prices increase, it can be an early indicator of whether consumer prices will also increase in the future.

It comes as the Government is being pressured into taking more policy action amidst the cost-of-living crisis.

The Government has pledged to announce further measures in September, when the Budget 2023 will be announced, and ahead of what is expected to be a tough winter for consumers – with energy, fuel and grocery prices expected to continue to rise.