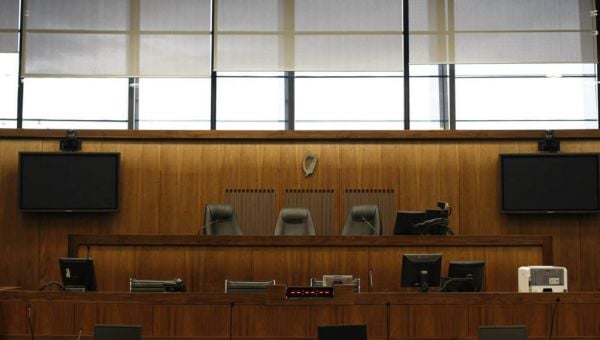 A 37-year-old man who is charged with directing a criminal organisation is to have his trial heard before the non-jury Special Criminal Court after a successful application by the State.

On Friday, a solicitor for the State applied to the Special Criminal Court for an order that he be tried before the three-judge, non-jury court.

Mr Young was not present at Friday’s ex-parte application but will be brought before the court next week.

He is currently in Castlerea prison.

Mr Young, of Geldof Drive, Cranmore, Co Sligo, is charged with directing the activities of a criminal organisation between October 4th, 2019 and January 15th, 2022.

He is also charged with two offences of money laundering at his home on June 8th, 2020 relating to a sum of €27,100 that is alleged to be the proceeds of criminal conduct.