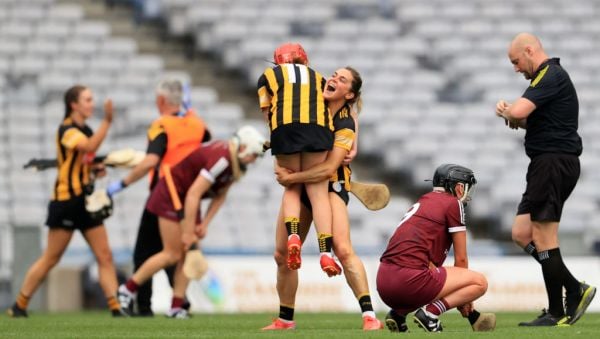 Kilkenny came out on top in the latest chapter of their rivalry with Galway, ensuring a new Glen Dimplex All-Ireland senior champion when they play Cork in the decider.

Galway fought to the final whistle in a bid to hold onto their title but their failure to penetrate the Noresiders’ defence, and in particular to beat outstanding goalkeeper Aoife Norris, proved their undoing.

The Cats held the upper hand for most of the second half, from the time Laura Murphy drilled a rasper to the corner of the Galway net from 22m in the 37th minute to put them ahead, just two minutes after Norris had denied Sabina Rabbitte.

The game was played with real pace and jaw-dropping intensity and Kilkenny were quicker out of the traps. 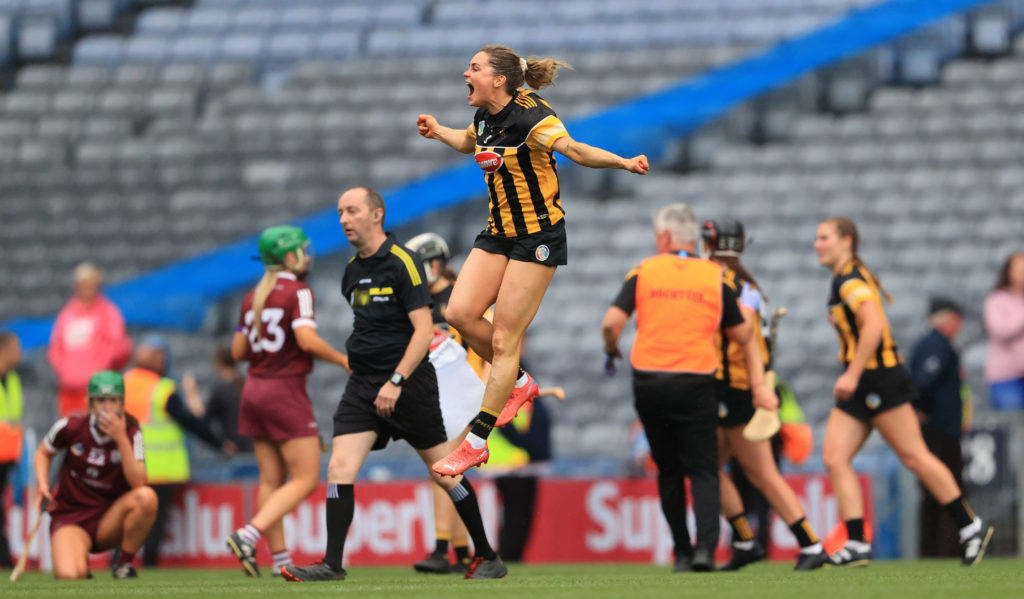 Indeed they produced a lot of the better quality and intent in the first quarter at least but still saw themselves going in trailing at half-time by two, 0-8 to 0-6, after Galway had appeared to weather the storm and begin to make inroads of their own.

Cathal Murray and his crew will think that they should have really led by more, with Norris making three excellent stops, including from a penalty by Galway goalkeeper Sarah Healy, after Michelle Teehan had rugby-tackled Siobhán McGrath to the ground.

While much talk has been of the losses shipped by Kilkenny this year, Julianne Malone’s return after a three-year absence has been a huge plus and she weighed in with four invaluable points from play, including the opener.

Mary O’Connell should have goaled after being put through by Miriam Walsh but blazed over and it continued to be nip and tuck, the teams also level on 0-4, 0-5 and 0-6 apiece. Dolan and Ailish O’Reilly provided some separation, either side of Norris’s 28th minute penalty save. 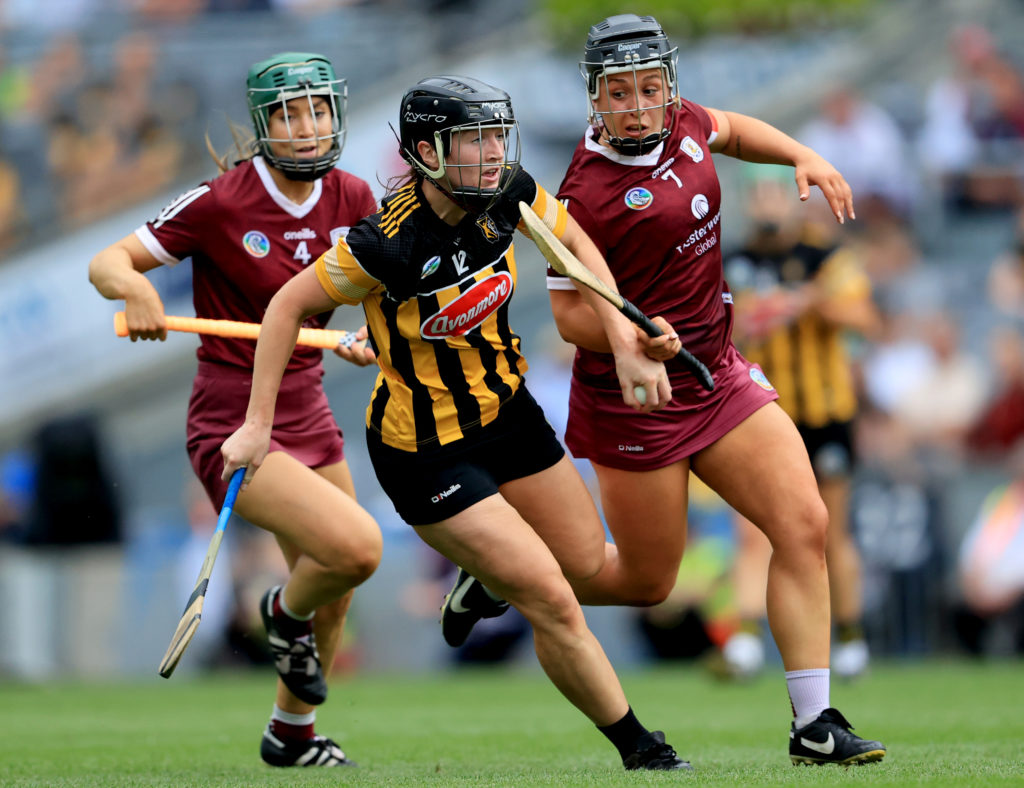 The exchanges were ferocious and Shauna Healy did remarkably well to survive a shuddering hit before offloading to O’Reilly from the deck for the final score of the opening period.

Gaule halved the deficit from a free 50 seconds in but she wasn’t to have a good day on placed balls and Nolan took over later on. Gaule was very influential getting on the ball though from her deeper position.

That said, Norris was called into action once more in the 35th minute with her best stop, coming out to narrow the angle as Rabbitte cut in from the left and making a brave stop from point-blank range.

Dolan made no mistake from the 45, but two minutes later, Murphy was generating incredible speed on a drive that gave Sarah Healy no hope. It felt significant.

That said, the indomitable Aoife Donohue slotted a sweet score and Dolan an equaliser from a placed ball and it was in the melting pot with 10 minutes and change remaining. 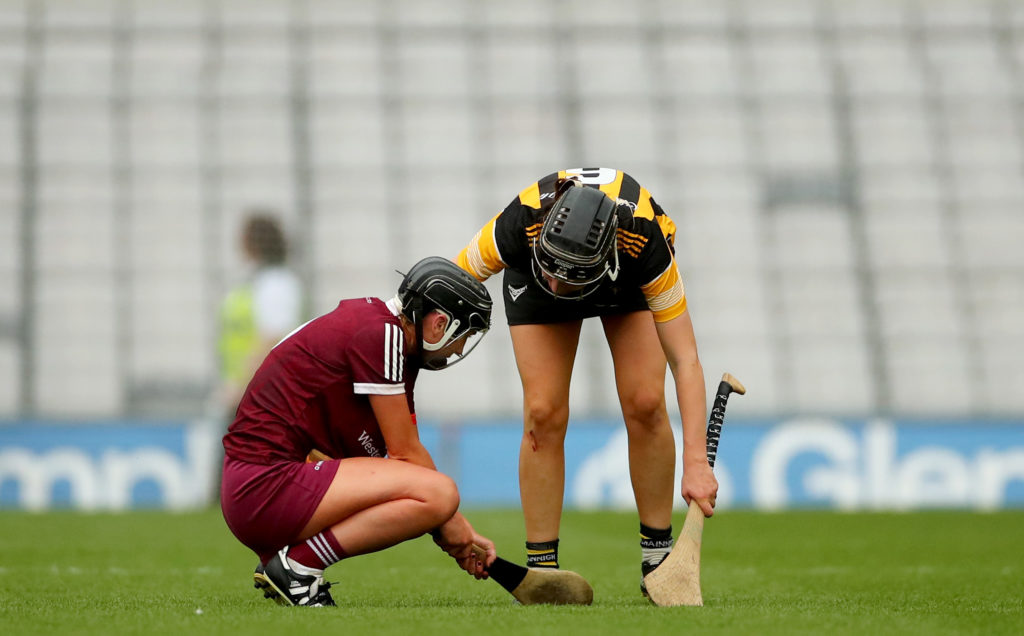 It was Kilkenny that found what was required, with some quite heroic defending keeping Galway scoreless, while at the other end, Murphy, Nolan (free), Malone and Sophie Dwyer edged the Stripeywomen ever closer to the Holy Grail.