Questions over Fianna Fáil identity ‘healthy’ and not about leadership, Senator says 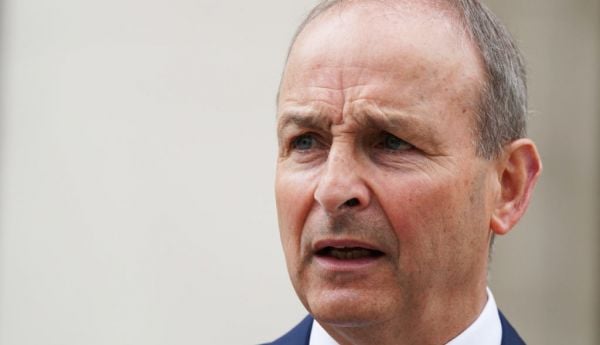 A recent Fianna Fáil meeting of backbench TDs and Senators was around policy and had nothing to do with the party leadership, according to a Senator.

A number of Fianna Fáil TDs have also called for a review of the Programme for Government, prompting claims the coalition could be at risk.

However, Senator Malcolm Byrne does not feel this is the case, and told BreakingNews.ie that a review of the Programme for Government would be a “healthy thing”.

“For any organisation that sets out a strategic plan over a five-year period, it’s a healthy thing to review it midway through that. To see where things have been achieved, but also to look at areas where things are not going as well as planned.”

He added: “You’ve also got to look at the context, obviously Ireland and the world now is very different to Ireland and the world two and a half years ago, we were at the start of the Covid pandemic then, now we’ve come out of a lot of that, but we’re into a situation where we’re having to deal with consequences of Putin’s invasion of Ukraine, the rising cost of living, and that’s a very different world. You’ve got to respond to circumstances.

“I don’t think it’s necessarily a bad thing to carry out a review at that stage. Yes, there are differences between the three political parties in government, that’s natural if you’re involved in politics there are differences. The Government is working well enough that you can gauge and compromise so that each party can achieve some of its own objectives.”

TD John McGuinness recently claimed Taoiseach Micheál Martin should step down in December, rather than taking the role of Tánaiste in the planned swap with Leo Varadkar.

However, this was widely dismissed by other TDs.

Mr Byrne denied claims that the recent meeting of TDs and Senators was “secret”. He pointed out that it took place in the Fianna Fáil parliamentary party room, while the fact Mr Martin would be on a trip to Ukraine was not widely known.

He also said questions over a party’s identity are natural, particularly in a coalition government.

“The media often presents this as disagreements among the parties meaning the coalition is at risk… not at all, I actually think it’s a healthy thing.

“There’s always a challenge for any party that goes into government in a coalition to be able to assert its own identity. Certainly within Fianna Fáil there are concerns around how we’re able to communicate a lot of the positive things that have been happening in education, housing, and to assert the party’s own identity in government.

“That’s the reason there was a meeting of backbench TDs and Senators, that’s the reason why there is certainly concern among the membership around asserting a separate identity.”

There is certainly an identity challenge for Fianna Fáil.

He added: “There is certainly an identity challenge for Fianna Fáil, there’s no doubt about that. That’s a challenge for any party that enters into a coalition government, how do you assert your own identity separate to the identity of your coalition partners?

“For obvious reasons nobody knew the Taoiseach was away. I laugh at the way it has been portrayed as a secret meeting. The reality was it was a meeting that took place in the Fianna Fáil parliamentary party room in Leinster House, so it wasn’t secret in that sense.

“The discussion was very much around policy, most of us involved in Fianna Fáil as parliamentarians, we want to impact on policy. There’s no secret that as a backbencher it’s difficult to do that, and these meetings are about how we can better assert Fianna Fáil’s identity and policy.

“Micheál Martin is an experienced politician, he will know from a personal point of view when it’s right to move on. He has led the country through a very difficult period. Some of the challenges he’s had to face around Covid, the war in Ukraine, Brexit, he’s provided excellent leadership, he will know when the time is right to go.” 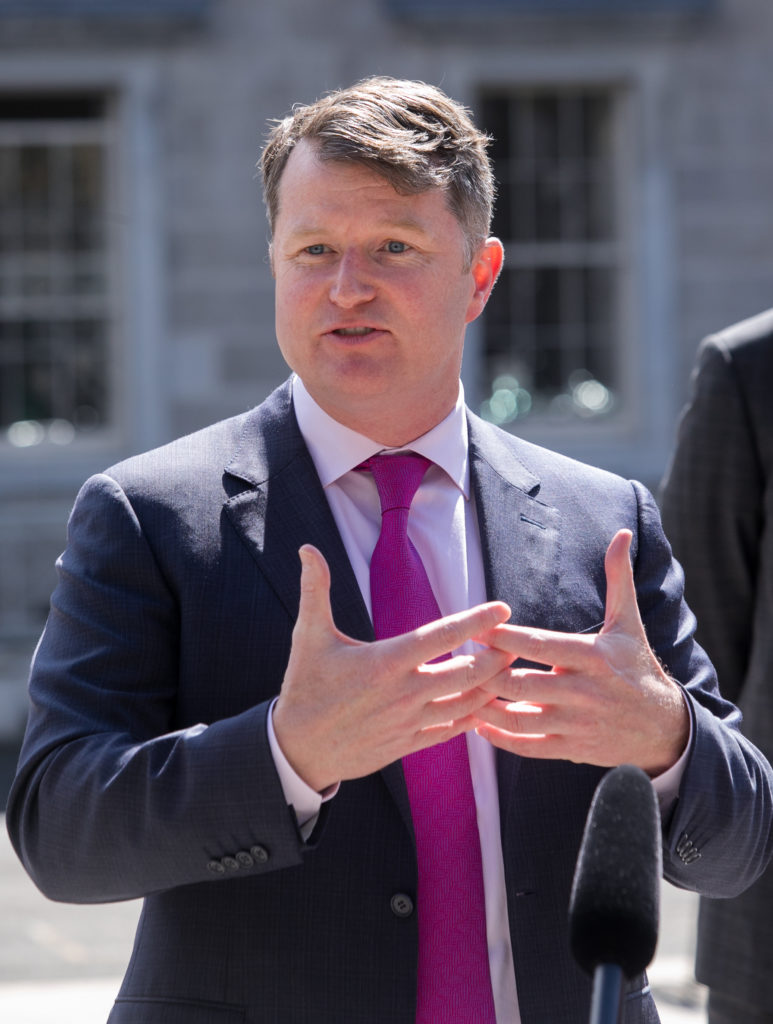 Malcolm Byrne said debate about a party’s identity is natural in any coalition government.

Mr Byrne stressed that internal debate in the party was “healthy”.

“It’s no secret that there are concerns within Fianna Fáil about our identity and where the party is going, having that internal debate is very healthy. For a political party it’s not that the leadership decides everything and everybody nods along in support, I wouldn’t join a political party like that. There’s also the side of it that this is the summer silly season and any view that says, maybe we shouldn’t go this way is seen as different, differences in political parties are necessary.”

While recent polls have been disappointing for Fianna Fáil and its coalition partners, Mr Byrne feels there will be a “strong record” to show whenever the next general election comes around.

“At the next election the Government is going to have to go in on its record, and it’s going to have to show how it steered Ireland through the crises of Covid, Ukraine, and Brexit, along with issues like housing, healthcare, the cost of living, climate change.

“I think there will be a strong enough record there but also for each party I think we will have to assert what we will do for the next period, how we will address some of the challenges including the convergence of new technologies and their impact on education and employment, how we will address that. That will be a challenge for all political parties, as much a challenge for the outgoing government as it would be for an alternative coalition involving Sinn Féin.”