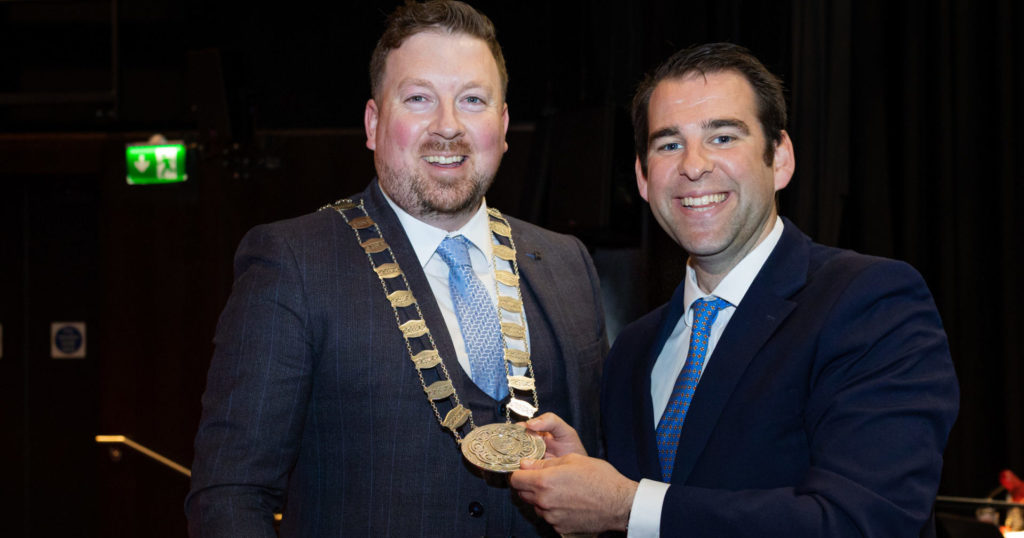 THE Fianna Fáil/Fine Gael pact held firm at last week’s council meeting to secure a place on the board of Carlow Community Enterprise Centres CLG.

“Can we not have two on the board?” asked cllr John Pender. However, senior executive officer Eamonn Brophy confirmed that the board had requested one place to be filled.