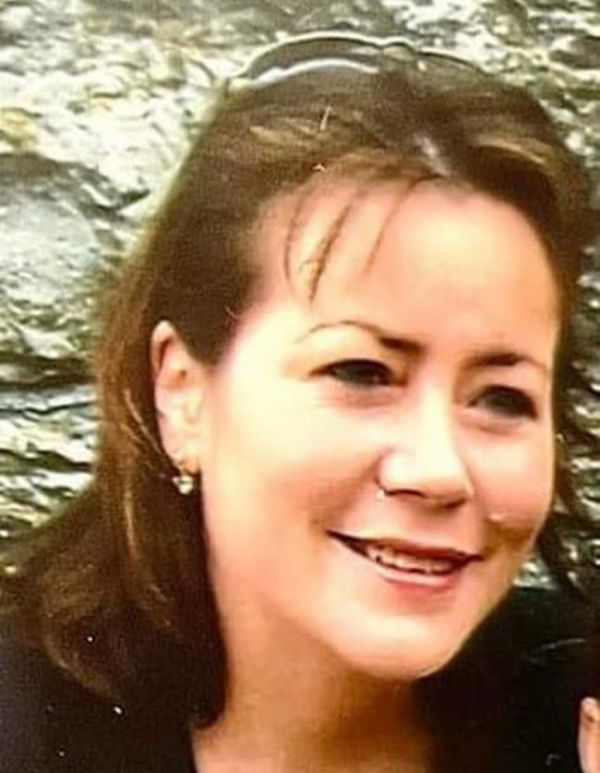 The talented musician and singer, originally from Roches Road, Rathkeale, but with an address at Cois Deel in the west Co Limerick town, died at University Hospital Limerick last Wednesday following an apparent serious assault.

Gardaí said Ms Muckell was discovered with “serious injuries” in Rathkeale on Tuesday night, and they suspect she was assaulted at an apartment in Limerick city earlier on that day or in the days beforehand.

Gardaí are investigating a theory that a person or people she knew have vital information about the circumstances of the assault and of Ms Muckell’s movements immediately before and after she sustained the injuries.

Gardaí suspect Ms Muckell may have been driven by a third party on a 60km round-trip from Rathkeale to Limerick city and back to her home in the west Limerick town last Tuesday.

It is suspected she was attacked at a location in the city centre before being driven home again.

Gardaí are understood to have identified a group from Ms Muckell’s social circle who they believe may have vital information to help their inquiries into her suspicious death.

Gardaí are trawling video footage from CCTV cameras in Rathkeale and Limerick city to try to piece together Ms Muckell’s last movements.

Gardaí have conducted house-to-house inquires in the Cois Deel estate, as well as in the area around Windmill Street, Limerick city, where they believe Ms Muckell was assaulted.

“Gardaí in Limerick had attended an incident that occurred in the Windmill Street area of Limerick earlier on the evening of Tuesday, July 19th, and inquiries to date suggest that the deceased may have frequented a residence on Windmill Street in the day or days prior to her discovery with serious injuries on July 19th,” a Garda spokesman said.

“In particular gardaí wish to speak to any persons who were in the Windmill Street area of Limerick city or the Cois Deel area of Rathkeale between Sunday, July 17th, and Tuesday, July 19th, who observed any activity which drew their attention, to come forward,” he added.

“Any persons who may have camera footage (including dashcam and CCTV) of either area between these dates are asked to make this footage available to gardaí.”

A postmortem on Ms Muckell’s body was conducted by State Pathologist Dr Margaret Bolster, but gardaí have not released the autopsy results.

Ms Muckell, who was in her mid-50s, was regarded as a “talented” music teacher who taught in the former Sisters of Mercy secondary school in Rathkeale and had trained under the late Irish soprano Veronica Dunne.

Rathkeale-Adare Fine Gael councillor Adam Tesky appealed “to anyone with information to come forward to An Garda Síochána to try to bring this to some sort of hopeful conclusion, as there are a lot of families suffering in Rathkeale and there is a dark cloud over the community.”