60% of rent increase notices in Q2 were invalid – Threshold 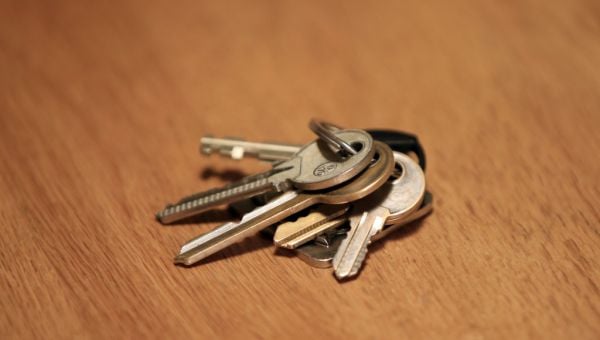 Six-in-ten rent increase notices examined by national housing charity Threshold between April and June were found to be invalid, according to their latest figures.

Threshold’s report for the second quarter of the year stated over 200 private renters contacted the charity for advice after they were notified by their landlord that their rent would be increasing.

A further 164 contacted Threshold fearing increases were on the way, wanting to know if such action would be permitted.

The report found 60 per cent of rent reviews assessed by Threshold were found to have been invalid, meaning the tenant was not required to pay the increase.

The charity said it also prevented 1,133 households from entering homelessness, which included 1,028 children and 1,554 adults.

Of the termination notices assessed in the three-month period, just under half were valid.

The charity noted that deposit retention continues to be an issue, with 167 queries made in Q2 for advice on how renters can get their deposit back from their landlord.

“When a landlord fails or refuses to return a deposit, the tenant is forced to lodge a dispute with the [Residential Tenancies Board], which can be a lengthy process,” the report said.

“The prompt return of a deposit is essential to securing a new rental home,” it added.

During the period, 60 private renters contacted Threshold for the first time over rent arrears, with the median arrears amount standing at €1,650 when the tenant reached out.

Reiterating calls for the establishment of a Rent Arrears Fund, Threshold said such a scheme would “sustain tenancies, prevent homelessness and ensure the landlord is not left out of pocket”.

“The need for such a fund has increased considering the increased cost of living on top of already high, unaffordable rents,” the charity added.