Carlow singer featured on RTE’s Up for the Match 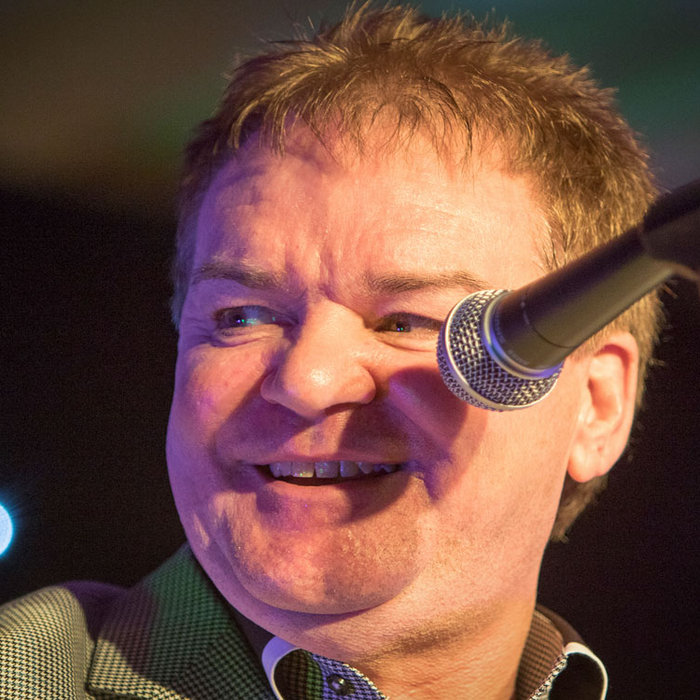 A TRIP to Croker for All-Ireland Sunday may have eluded Carlow this year, but that didn’t stop one Carlovian being very much part of the celebrations.

Singer/songwriter Mick Kavanagh, originally from Pollerton Road, Carlow, previously lived in Kerry for many years and was very much part of the music and GAA scene in the Kingdom.

So much so that last Saturday night he was asked to be part of RTÉ’s Up for the Match programme, entertaining Kerry fans on the eve of the big final.

Mick travelled to Kenmare Community School, where he joined presenter Anna Geary and a room full of Kerry supporters for a segment of the popular programme.

Previously, Mick penned and recorded the catchy song Eamonn walks on water, selected as the Kerry Supporters’ Club theme song for the 2015 All-Ireland final, an adulation to the then Kerry manager Eamonn Fitzmaurice.

Mick is now back living in Carlow and local audiences will be delighted to hear that he is performing in La Boheme, College Street, Carlow this Saturday, 30 July, and again on Friday 12 August.