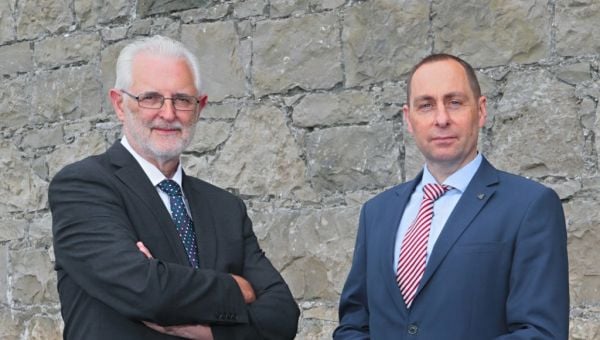 Dangan Group has unveiled plans to double its workforce over the next three years, also announcing the appointment of its new managing director.

The group said it will create 40 new full-time positions over the next 36 months, in addition to over 400 contract roles across the island.

The company offers multi-service client solutions in recruitment, cleaning and merchandising, with offices in Dublin, Cork and Belfast.

Dangan Group confirmed Brian Whelan will take on the role of MD having previously led the recruitment division.

“It’s great to see an Irish company go from strength to strength and have such ambitious growth plans,” Mr Varadkar said.