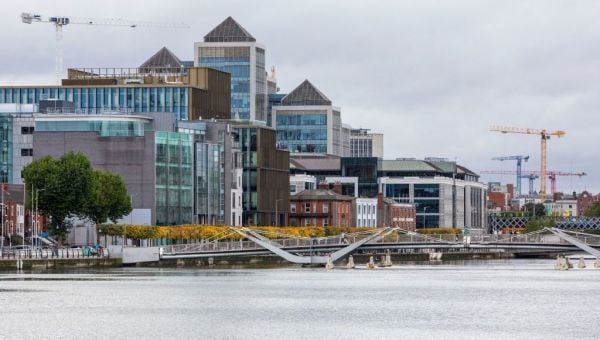 Bank of Ireland’s July reading showed an 8.5 disimprovement on June’s figures, falling to 70.2.

The reading combines both the consumer and business pulses to give an overview of the economy, noting a fall of 19.0 compared to July 2021.

High inflation is taking its toll on consumer confidence, leading to a reduced buying sentiment.

The consumer pulse also hit an all-time low in July at just 43.4, down 7.9 on the previous index reading.

In addition, the research found only one in six believe now is a good time to make major purchases, while 64 per cent said they are holding out on spending because of uncertainty in the coming months.

The housing pulse also dropped in July, falling by 12.9 to 97.7. Bank of Ireland noted there were “softer readings” in all regions, while borrowing costs rose during the period.

Last week’s decision by the European Central Bank to raise interest rates has also had an impact, with the pulse showing an 8 per cent decline in the number of people who think it is cheaper to buy a property than rent.

The four sectorial pulses – industry, services, retail and construction – all took a hit in July, the largest of which was a 21.3 decline for retail.

However, the share of businesses who said they are facing difficulties with material, equipment or space shortages dropped to 27 per cent in July, down from 31 per cent in April.