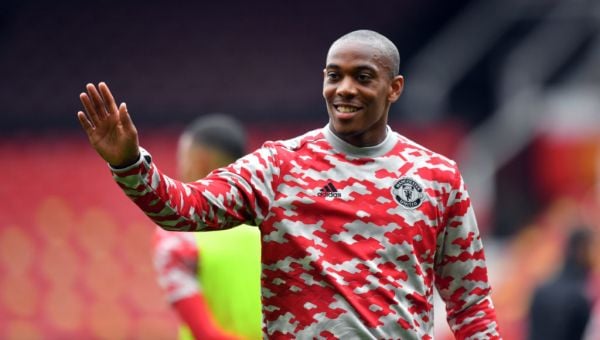 Juventus are reportedly targeting Manchester United attacker Anthony Martial as a summer transfer target – but his club have signalled they have no intention of selling him, the Daily Mirror reports. The 26-year-old has been impressing during pre-season, solidifying his value to new boss Erik ten Hag.

Barcelona and Chelsea are jostling to sign Sevilla centre-back Jules Kounde, the Daily Mail reports. The paper writes that Barca are increasingly confident of securing the 23-year-old, who has made no secret of preferring the Spanish giants.

Arsenal have admitted to being interested in Lyon attacking midfielder Lucas Paquetá but are yet to commence talks with the Ligue 1 club. The Times reports Edu, Arsenal’s Brazilian technical director, has been a “big fan for a long time” of the 24-year-old.

Armando Broja: i reports Newcastle and Everton have stepped up their pursuit of the 20-year-old Chelsea and Albania striker after West Ham lost interest.

Nordi Mukiele: The Daily Mail writes Paris St-Germain have agreed to a £13m loan deal for the 24-year-old RB Leipzig and France defender.