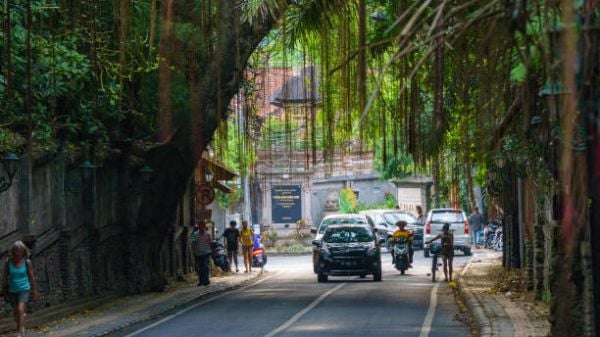 A 26-year-old Irish man has died in a road crash in Bali.

Keith Thomas Coughlan, originally from Galway, died after his scooter crashed into a ditch on Sunday morning.

Local media are reporting that the Irish man was found by a local around 5am in North Kuta.

Police say they found seven bottles of beer at the scene.

The Department of Foreign says it is aware of the case and is providing consular assistance to the family.

He had been living in Fremantle in Western Australia.