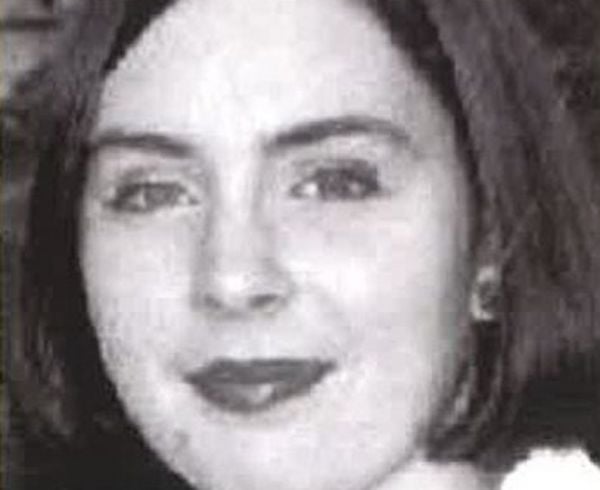 Minister for Justice Helen McEntee has pledged that “no stone will be left unturned” in relation to the investigation into the murder of Kildare teenager Deirdre Jacob, as the Garda Commissioner emphasised that the investigation remains live.

Ms Jacob was 18 years old when she disappeared near her home in Roseberry, Newbridge at approximately 3pm on Tuesday, July 28th 1998.

Her disappearance was treated by gardaí as a missing person case until August 2018, when it was reclassified as a murder investigation following new information received by gardaí.

It emerged in recent weeks that the Director of Public Prosecutions (DPP) has recommended against bringing charges after receiving a file prepared by gardai, and after a search of a Co Kildare wood last autumn found “nothing of evidential value”.

Speaking to reporters in Athlone, Ms McEntee said that the Government would continue to support the work of the gardaí.

“The most important thing for any family where a loved one has gone missing and where there are no answers is that we try and find answers, and for my part in the Department of Justice, we will support and continue to work with An Garda Síochána.

“Whether it be opening a cold case, specific to Deirdre Jacob or any other type of investigation of this kind, no stone will be left unturned when it comes to trying to find these kinds of answers for families.

“Any decision on a particular case, that is a matter for An Garda Síochána, but we will support them, whatever they decide to do next.”

“We have obviously received directions from the Director of Public Prosecutions, and from that then, we take stock, and we see what next we need to do in terms of the investigation.

“It does remain live, it does have resources, and we continue then to look for what else we need to do in terms of solving this awful murder.

“But I would say that anyone with any information whatsoever should come to An Garda Siochana and inform us of what they know, no matter how small.

“It may still be some small piece of information out there which could assist us with this investigation.

“But again, the investigation remains live, and remains open.”

Ms McEntee and Mr Harris were in Athlone town on Monday for the opening of a new Garda station which will serve a population of 26,100 residents, and will be one of the first garda stations to use electric vehicles for policing.