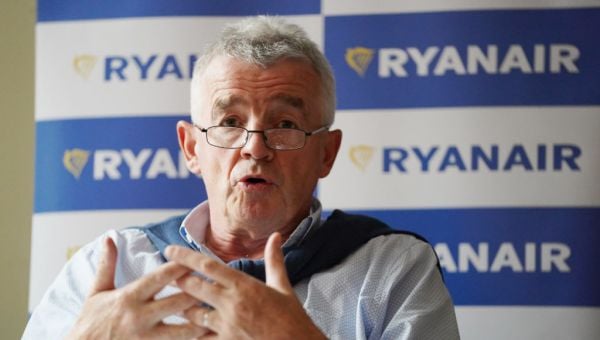 Ryanair has posted an after-tax profit of €170 million for the three months to the end of June, its first profit in the quarter in three years but well short of pre-Covid profit levels.

Europe’s largest airlines by passenger numbers said it was too soon to provide a meaningful profit guidance for its financial year, which ends on March 31st, 2023.

The after-tax profit for the first quarter of Ryanair’s financial year was compared with a forecast of €157 million in a company poll of analysts and a €243 million profit in the same quarter of 2019.

Ryanair normally posts most of its annual profits during its two summer quarters.

“While we remain hopeful that the high rate of vaccinations in Europe will allow the airline and tourism industry to fully recover and finally put Covid-19 behind us, we cannot ignore the risk of new Covid-19 variants in Autumn 2022,” Ryanair chief executive Michael O’Leary said in a statement.

“Any guidance is subject to a very rapid change from unexpected events which are well beyond our control during what remains a very strong but still fragile recovery,” Mr O’Leary said. -Reuters