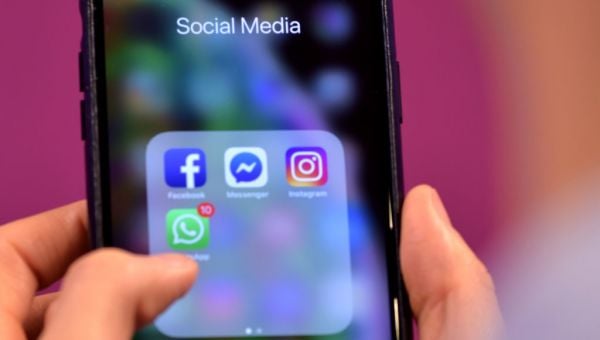 A social worker who engaged in inappropriate social media contact with a woman he was providing counselling to has had conditions attached to his registration by the High Court.

The social worker was found guilty of professional misconduct after he admitted he made an error of judgment in responding to the woman’s messages on the dating app Bumble and on WhatsApp.

As a result of an inquiry into his behaviour, he had been suspended from social work and has been unemployed for two years.

While admitting he made a mistake, he was not happy that he would have to work under a mentor for six months as part of a number of conditions which his professional body wanted to attach to his registration, the court heard.

The conditions include that he attend a course in ethics and social media and on record keeping, as well as undergo mentoring. He must also reveal the conditions to any future prospective employer.

The court ordered that nothing could be reported which would identify the man or the woman, who was described as the “service user” and who also worked in healthcare.

Neasa Bird BL, for the Healthcare and Social Professionals Council, Coru, which regulates the profession, said the young woman sought help from mental health services and the respondent was assigned as her support worker.

Therapeutic sessions took place in 2019 and the woman initiated the first of some 35 messages on the Bumble app which both of them happened to use.

The social worker admitted he had ethical concerns but he “made suggestions including that she come round to his house”, counsel said. While some of the messages were very explicit, there was no meeting between them, Ms Bird said.

The social worker also stated he liked the woman and asked if she liked him and if she was “interested in something happening”, she said. He also raised the prospect of them “hanging out”.

At the end of the inquiry, it was found the messages amounted to professional misconduct as well as poor professional performance.

The inquiry recommended to the Coru council that the social worker be censured and that conditions be attached to his registration including that he be mentored, attend an ethics course and inform any prospective employer of this.

However, he had not agreed to have a mentor but the Coru council sought confirmation from the court of all the conditions.

The social worker did not participate in the proceedings before the president of the High Court Mr Justice David Barniville on Monday, although he had participated in the inquiry by a professional performance committee.

The judge said it was a “disturbing case” but the approach adopted by the Coru council was proportionate and would protect the public. He was quite satisfied to confirm the conditions on his registration as a social worker.