Woman jailed for transporting heroin on behalf of former partner 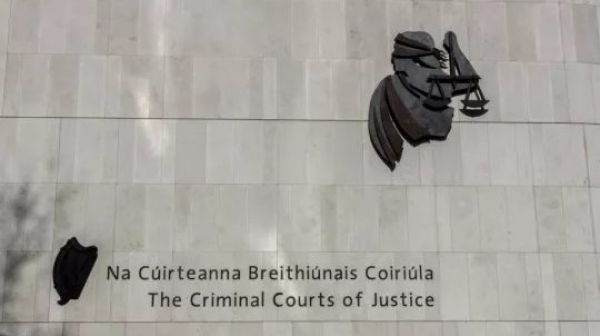 A woman who was transporting heroin between her home and another Dublin address at the behest of her then partner has been handed a two-year prison sentence.

Suzanne Shannon (38) pleaded guilty to one count of being in possession of heroin with an estimated value of €69,608, at her home in Avondale House on North Cumberland Street on June 23rd, 2017.

Imposing sentence at Dublin Circuit Criminal Court on Monday Judge Orla Crowe said that Shannon has a “chronic drugs problem” and a history of offending.

She noted however that the defendant was acting at the behest of her then partner, who had taken responsibility for the drugs. She handed Shannon a two and half year sentence, with the final six months suspended on strict conditions.

Shannon has 46 previous convictions, mostly for theft, and is currently in custody in relation to this case.

Emmet Nolan BL defending, outlined the background to three incidents which had taken place since Shannon entered custody in May.

Mr Nolan said these included being found to be in possession of tablets when entering custody.

He said the defendant was a very vulnerable individual, who had engaged with support services and hopes to attend a residential treatment programme.

Mr Nolan said Shannon had been “under the influence” of her then partner, but was fully co-operative with gardaí.

Judge Crowe said the court takes a “dim view” of the defendant’s possession of tablets two days after being remanded in custody. She said this must be considered to be an aggravating factor.

Judge Crowe also noted that the Probation Service classed the defendant at high risk of re-offending due to the instability in her life. However, they have also concluded that they can support her.

Judge Crowe said it is accepted that the defendant had been doing well before she came under the influence of a person more involved with drugs at the time. Shannon’s then partner has taken responsibility for the drugs.

Judge Crowe imposed a headline sentence of three years, which she reduced to two and a half years with the final six months suspended on strict conditions.

She also ordered that Shannon receive credit for time in custody on this case.