Carlow firm awarded for its work on hybrid supercar 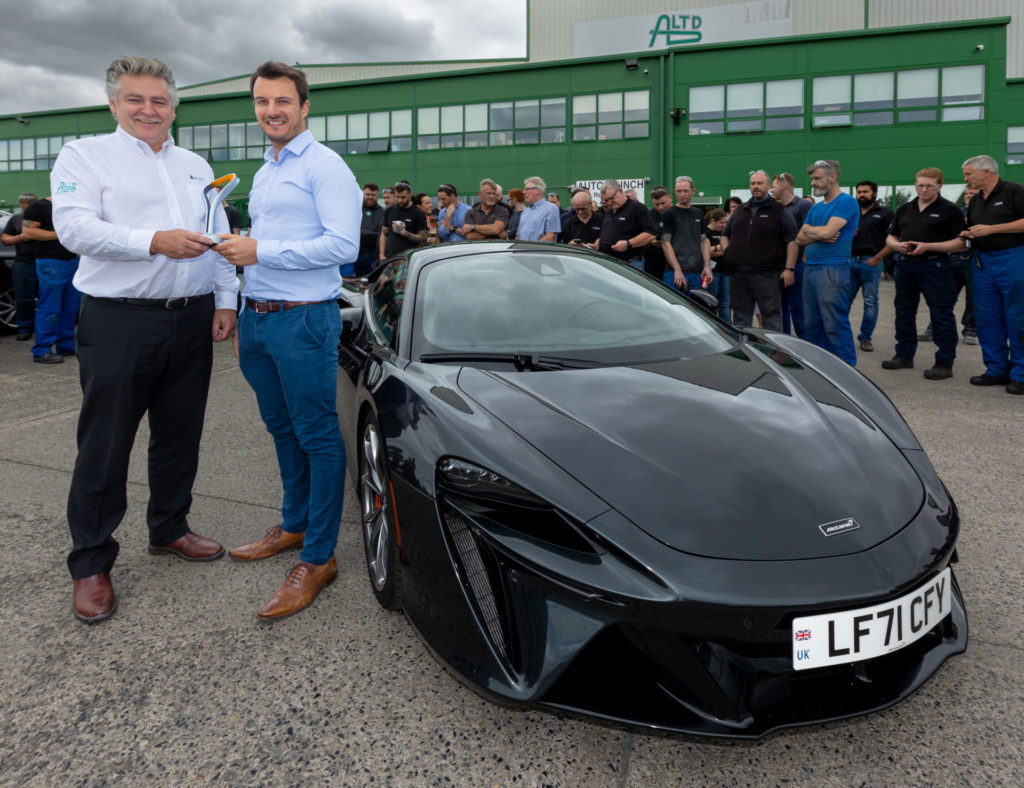 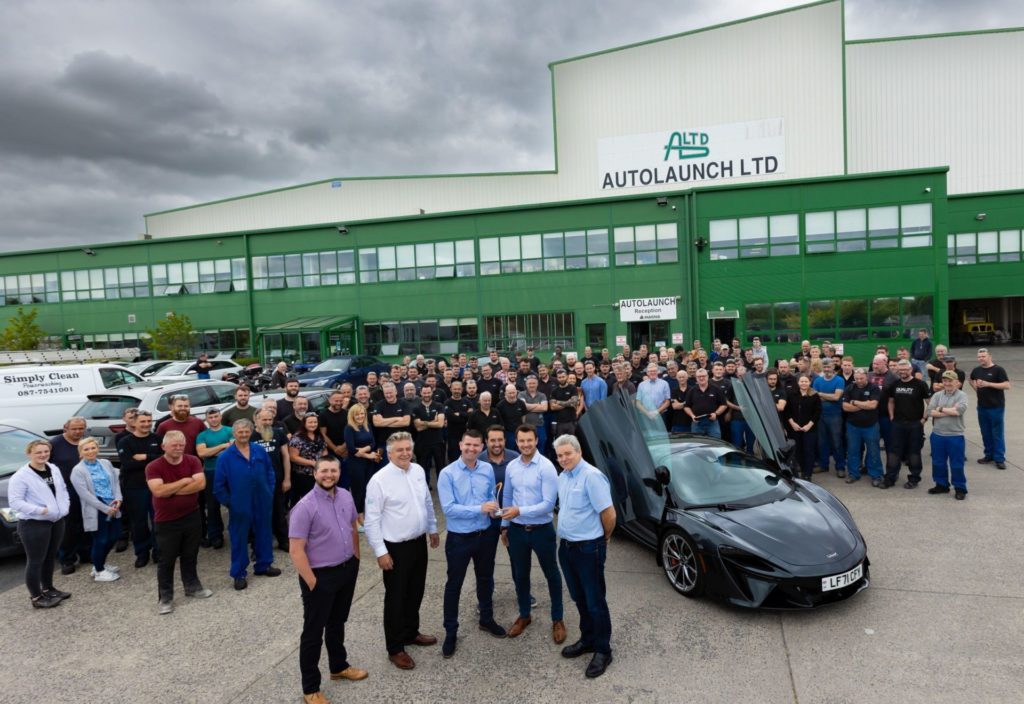 A CO Carlow company has played an award-winning role in the creation of an exciting next-generation hybrid supercar.

Magna International Autolaunch Ireland Ltd was this week named recipient of the prestigious Supplier Excellence Award by automotive giants McLaren for its role in the development of the highly anticipated supercar – the McLaren Artura.

More than 200 global companies were vying for this accolade, so to be awarded this stamp of excellence is a testament to the proficiency and skilled workforce at the Bagenalstown manufacturing facility.

To celebrate the award, a reception was held at Autolaunch headquarters in Bagenalstown, where the impressive McLaren Artura took centre stage.

At the reception, McLaren acknowledged the contributions of the entire Autolaunch workforce to launch this supercar.

Autolaunch Ltd was founded in 2002 Edward Hickey and his brother Michael, natives of Carlow returning home from Canada. It’s now a major employer in the county and continues to expand and grow its business.

Magna International Autolaunch Ireland Ltd is a subsidiary of a multi-national corporation called Magna International Inc, a leading global manufacturer of stamping tools and producer of Class A panels for some of the biggest original equipment-manufacturing companies in the automotive industry.