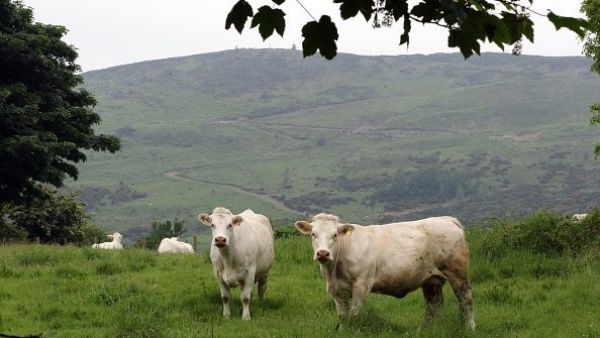 The Government has failed to reach agreement on emission reductions for agriculture and other carbon-intensive industries.

It had been hoped that the Coalition partners would be able to agree on the level of cuts each sector will have to make by 2030 at the meeting.

However, a Government source told the Irish Examiner that the negotiations were at a “delicate stage” and work will continue. 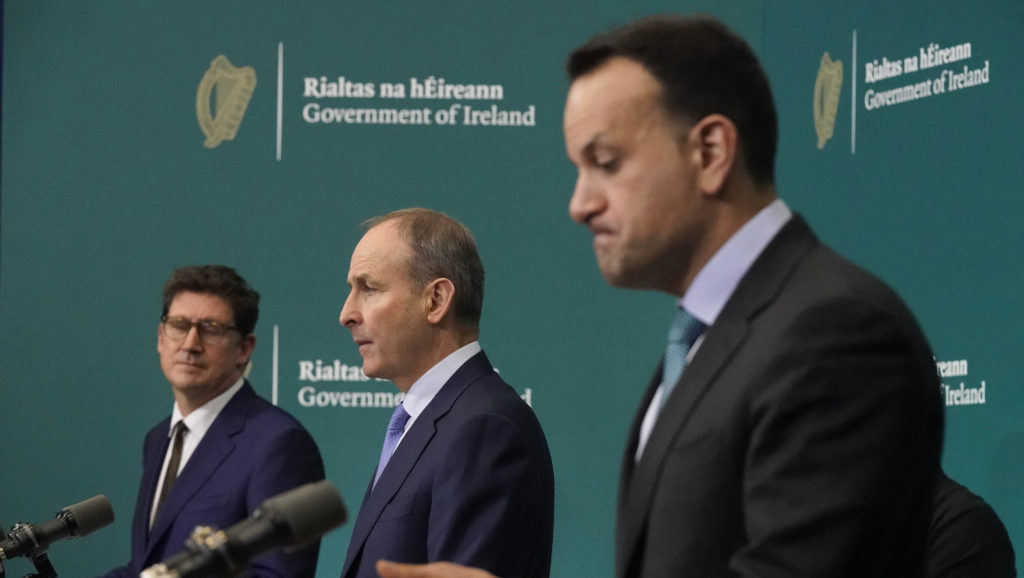 Agriculture is the most contentious area for the parties to agree carbon cuts.

While Green Party leader Eamon Ryan has said he would like to set emissions cuts for farmers at 30 per cent, Minister for Agriculture Charlie McConalogue and others in both Fianna Fáil and Fine Gael have argued the target should be closer to 22 per cent.

Cuts of between 22 per cent and 30 per cent for the farming sector have been recommended by the Climate Change Advisory Council.

It is understood the discussions will continue on Tuesday night and Wednesday morning. However, it is now unlikely that they will be ready for Cabinet sign-off.

Earlier, Minister of State Patrick O’Donovan said a deal on carbon emissions cuts for agriculture was “anything but nailed down” and may not come on Wednesday.

The Limerick County TD also said he found it “offensive” that people in the farming community who he represents were being blamed for everything “from the melting of the polar ice caps to the smells in the local area”.