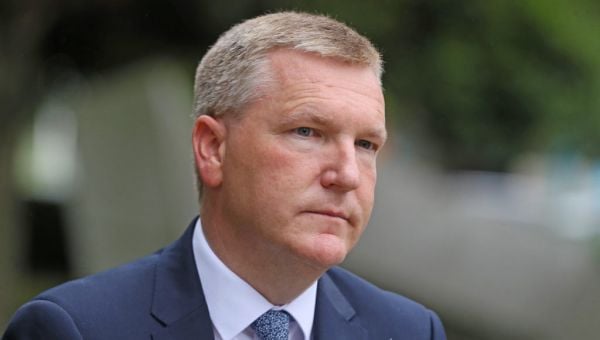 The Government is ready to return to talks with unions at the Workplace Relations Commission (WRC) over public sector pay, the Minister for Public Expenditure has said.

Michael McGrath told both Newstalk Breakfast and RTÉ radio’s Morning Ireland that the Government had continued to engage with the WRC since talks ended in June and had indicated its willingness to re-enter negotiations.

On Monday, trade union Siptu issued a statement saying preparations were under way for its members to take strike action, after they failed to reach an agreement on a pay review last month.

Mr McGrath said industrial action was not the way forward for public sector workers seeking a pay rise, adding that negotiation was the only way to achieve “an acceptable outcome”.

The Government is “on standby” to re-enter talks, he said. It would be as flexible as possible, but it was not prepared to “chase inflation” which could result in inflation being embedded in the system and harder to control, he added.

The focus would remain on the cost of living. The Government was prepared to improve terms and would like agreement on pay for 2023 as well. “It helps to have certainty with regard to the public pay bill,” he said.

Mr McGrath said the Government would be guided by the expertise of the WRC at all times and was prepared to re-enter negotiations once it was determined by the WRC that it was “the right time”.

The reality was that in any negotiation process, both sides had to be prepared to stretch themselves, he added. There needed to be flexibility on both sides. “We will be as flexible as we can, but we need the unions to meet us”.

Public servants did deserve a pay rise, he said, and the offer was seven per cent over two years. The Government had a duty to ensure that the public pay bill was affordable.