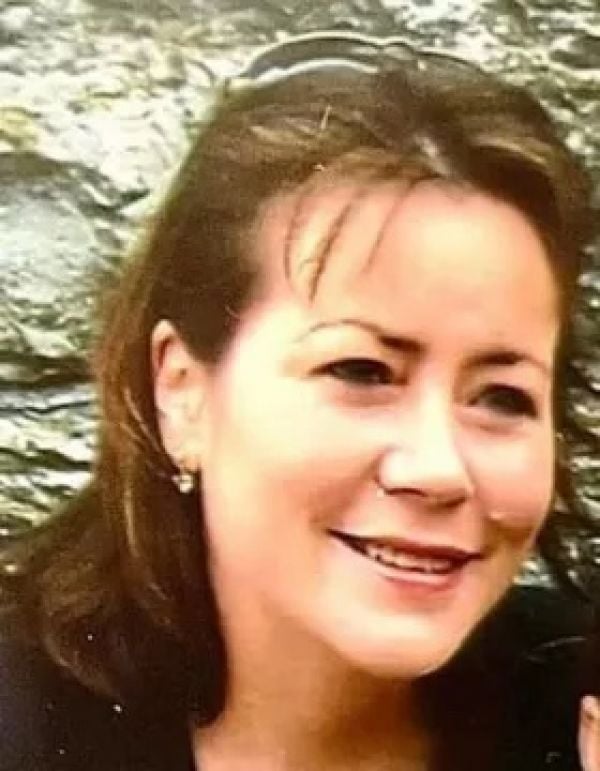 An accomplished pianist and singer, who gardaí believe died from injuries sustained in an assault last week, is to be laid to rest in Co Limerick on Thursday.

Louise Muckell, mid 50s, was found with “serious injuries” at her home in the Cois Deel estate, Rathkeale, at around 8.30pm on Tuesday, July 19th. She died at University Hospital Limerick on July 20th.

The scene at Cois Deel was preserved and forensically examined by gardaí, and a postmortem on Ms Muckell’s body was performed by the State Pathologist Dr Margaret Bolster last Thursday. The results of the autopsy have not been released.

Gardaí said they responded to an incident “that occurred in the Windmill Street area of Limerick earlier on the evening of Tuesday 19th July”.

A garda spokesman said their “enquiries suggest that the deceased may have frequented a residence on Windmill Street in the day or days prior to her discovery with serious injuries on the 19th July 2022”.

Ms Muckell trained as a singer under the tuition of the late Dublin soprano Veronica Dunne. She previously taught music at the former Sisters of Mercy Convent secondary school in Rathkeale.

Gardaí believe persons known to Ms Muckell have vital information about her final movements. Investigators suspect Ms Muckell was driven 30km from her Rathkeale home to Limerick city where was assaulted in the Windmill Street area before she was driven back to her home having sustained serious injuries.

Gardaí are also examining hours of video footage from CCTV cameras in Rathkeale and Limerick city to try to piece together Ms Muckell’s last movements, and to see if she was in the company of others at these critical times.

Gardaí said they particularly wanted “to speak to any persons who were in the Windmill Street area of Limerick City or the Cois Deel area of Rathkeale between Sunday, 17th July, 2022, and Tuesday, 19th July, 2022, who observed any activity which drew their attention, to come forward”.

They have also asked that people with “camera footage (including dash-cam and CCTV) of either area between these dates, to make this footage available”.

Ms Muckell’s remains are to arrive at St Mary’s Church, Rathkeale at 7pm on Wednesday evening for requiem Mass at 11.30am on Thursday.

Ms Muckell’s “heartbroken” family, including her sister, brothers, nephews, nieces, and relatives has requested “family flowers only” with any donations to go towards “Deel Animal Rescue because of her love of animals”.

Ms Muckell will be laid to rest in a “private family burial” at an undisclosed location.