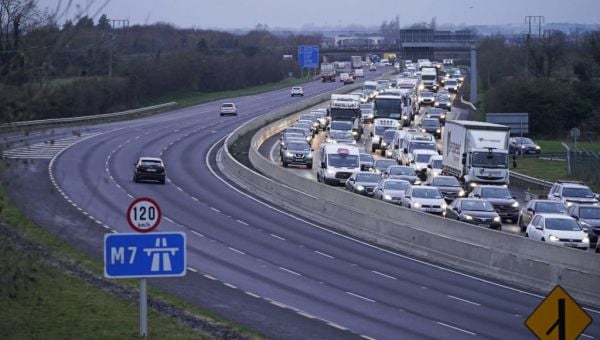 More than 60 new speed safety cameras went live this morning as gardaí and the Road Safety Authority encourage drivers to lower their speed.

The 61 cameras are spread around 23 counties, with the majority on regional and national routes.

It comes after five people were killed on Irish roads over the weekend, bringing the total number of those who have died in traffic accidents this year to 94.

The locations of the new cameras were selected following an analysis of collated Garda data acquired from fatal, serious and minor road traffic collisions.

Gardaí have published the GPS co-ordinates of the camera locations on their website, with an interactive map also available to view here.

Supt Thomas Murphy of the Garda National Roads Policing Bureau said the aim is to ensure that the “vast majority of people who use the roads responsibly are not put in danger by a minority of reckless drivers who continue to drive at excessive speed”.

“The deployment of safety cameras has been proven to save lives. I call on every road user to play their part to make the roads safer for all.”

The new cameras bring the number in use nationwide to almost 1,400. Since 2010 speed cameras have been responsible for 2.2 million speeding tickets. Road deaths decreased from 415 in 2000 to a record low of 137 last year.