Over €3m in funding to extend opening hours of libraries nationwide 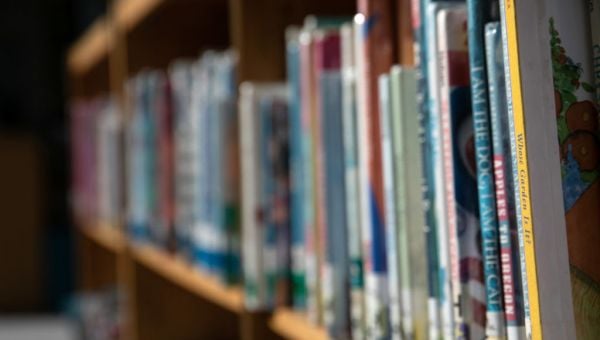 Funding of more than €3 million is set to be invested in 46 library branches across the country, extending the opening hours of many nationwide.

The investment announced by Minister for Community Development Heather Humphreys on Tuesday comes as the World Library Congress opens in Dublin, hosting approximately 1,700 delegates from 100 countries.

Some €2.2 million of the funding will deliver longer opening hours in 17 of the libraries through the extension of the ‘My Open Library’ initiative, which provides library access to members from 8am to 10pm, 365 days a year.

Libraries to benefit include Tullow in Carlow, Clifden in Galway, Newcastle West in Limerick, Blanchardstown and Malahide in Dublin, Tramore in Waterford and Cashel in Tipperary.

A further €900,000 of the funding will be invested in enhancing the equipment in another 29 branches that already have the ‘My Open Library’ service in place.

“This funding will see the roll-out of the ‘My Open Library’ initiative in a further 17 branches – ensuring thousands more members can access their local library outside of normal opening hours,” Ms Humphreys said.

“This initiative allows people to avail of self-service library services between the hours of 8am and 10pm, seven days per week.”

The Minister said supporting libraries was a “key priority” within her Department.

“They provide such essential services to people, both young and old, and this funding will give so many more people greater access to their local branch.

“It reflects the fact too that some people like to visit their library early in the morning or late in the evening due to work commitments.

“I’m delighted that we are in a position to roll the initiative out in these additional branches.”

‘My Open Library’ is the flagship initiative under the current public libraries strategy ‘Our Public Libraries 2022 – Inspiring, Connecting and Empowering Communities’. Work is currently under way on a new strategy, the Minister added.

A full list of libraries that will receive the funding is available here.