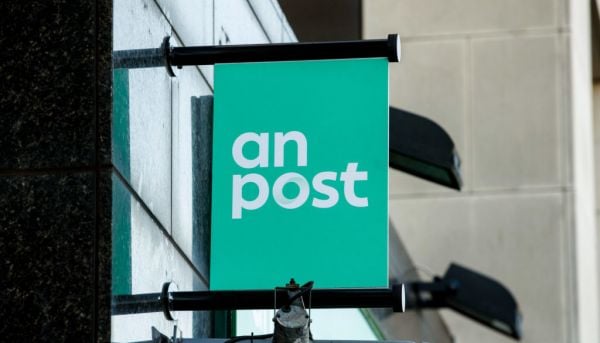 Two men who threatened to harm a customer during an armed raid of a post office have both been jailed for five years.

Dublin men Paul Clarke (40) and Patrick Byrne (37) were caught during the hold-up of the post office in Baldoyle, Co Dublin last October when armed gardaí from the Emergency Response Unit arrived six minutes after the raid began.

Lawyers for the two men told Dublin Circuit Criminal Court that both men had recently relapsed into drug use and the raid was a desperate attempt to fund their drug addictions.

Both men have been in custody since the offence.

Clarke, of Coolock Drive, Coolock and Byrne of Knowth Court, Poppintree, both pleaded guilty to attempted robbery of the post office on October 1st, 2021.

Both also pleaded guilty to false imprisonment of two female customers present at the time and to making a threat to kill or cause serious harm to one of these women.

Byrne pleaded guilty to possession of an imitation firearm.

John Berry BL, prosecuting, told the court that Clarke was armed with a hammer and a spade and Byrne had the fake gun when they walked into the post office.

Clarke began shouting, “get down, get fucking down”. An elderly woman who was in to collect her pension was unable to get down because of recent surgery to her knee.

She later told gardaí that she crouched down, fearing that she would be shot or taken hostage.

The men used the spade and hammer to attack the glass pane separating staff from customers, damaging this screen.

When they failed to get through the screen, Byrne grabbed the other customer and told staff: “Open that door or your customer is going to get it.”

This customer told gardaí that the raider had the gun held high in her face at first, and she shut her eyes.

When he lowered the gun, she opened her eyes and told the raider she felt she was going to faint and asked if she could sit down.

The court heard Byrne told her she could and told her: “You’re alright love”.

When the armed officers arrived, Byrne threw the imitation firearm down and both men were arrested. They were both deemed unfit to be interviewed for six hours due to their level of intoxication.

Both men have over 100 previous convictions each, including convictions for robbery, theft, possession of firearms and road traffic offences.

Lawyers for the men told the court that both men began abusing drugs at an early age and that this crime was “a desperate attempt to get money to feed addiction”.

Counsel for Clarke said his client began using drugs at 14 and was using heroin in his early 20s. He said Clarke has spent over 20 years in prison since the age of 16.

Pieter Le Vert BL, defending Byrne, said that after his release from his last prison term, his client came out drug free and began working again in construction.

In June last year, he lost his job when Covid-19 broke out on the building site, and he relapsed into cocaine and alcohol use. His wife threw him out of the house and his drug use spiraled out on control, counsel said.

He handed the court a testimonial from Byrne’s former boss describing Byrne as “a good man” who is deeply remorseful and who would be welcome back as an employee.

Counsel for Clarke told the court that there was no actual physical violence carried out on anyone.

Judge Nolan said that he could accept from the evidence that there was never any intention to hurt but that their actions were extremely frightening to the people present, including an old age pensioner.

He said nobody can be allowed to frighten people in this way and to threaten people with imitation firearms.