What the regional papers say: Mayo in shock after tragic crashes and ‘illegal camp’ in Carlow 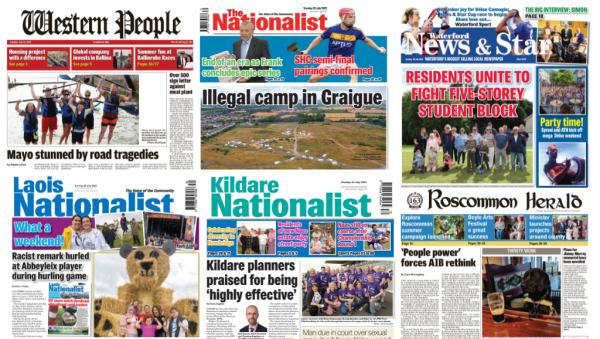 Tragic road crashes in Achill and Limerick, a company seeking an injunction over the illegal occupation of land in Carlow and a member of a GAA club in Laois being banned for shouting a racist remark are among the stories featured in Ireland’s regional papers this week.

Mayo is in shock this morning as a pedestrian was killed on Achill Island and a couple from Mayo were killed in a separate crash in Limerick yesterday, The Western People reports. 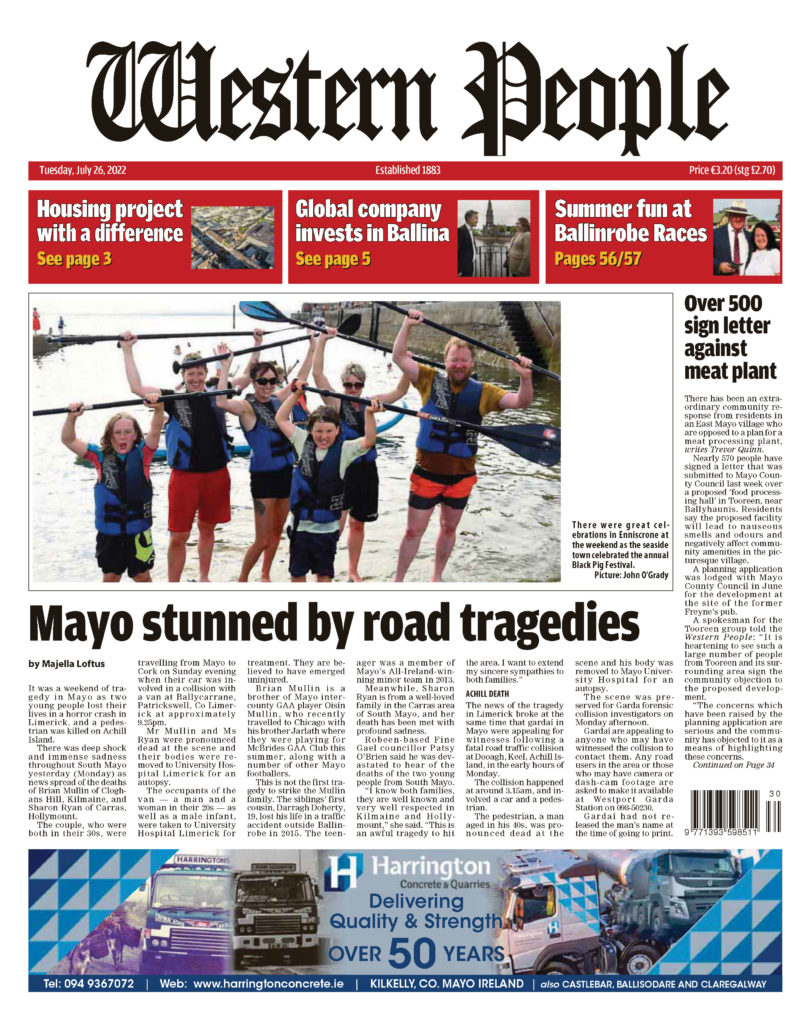 The Carlow Nationalist lead with a company seeking a High Court injunction for what they claim is a ‘large-scale’ illegal occupation of lands earmarked for housing developments. 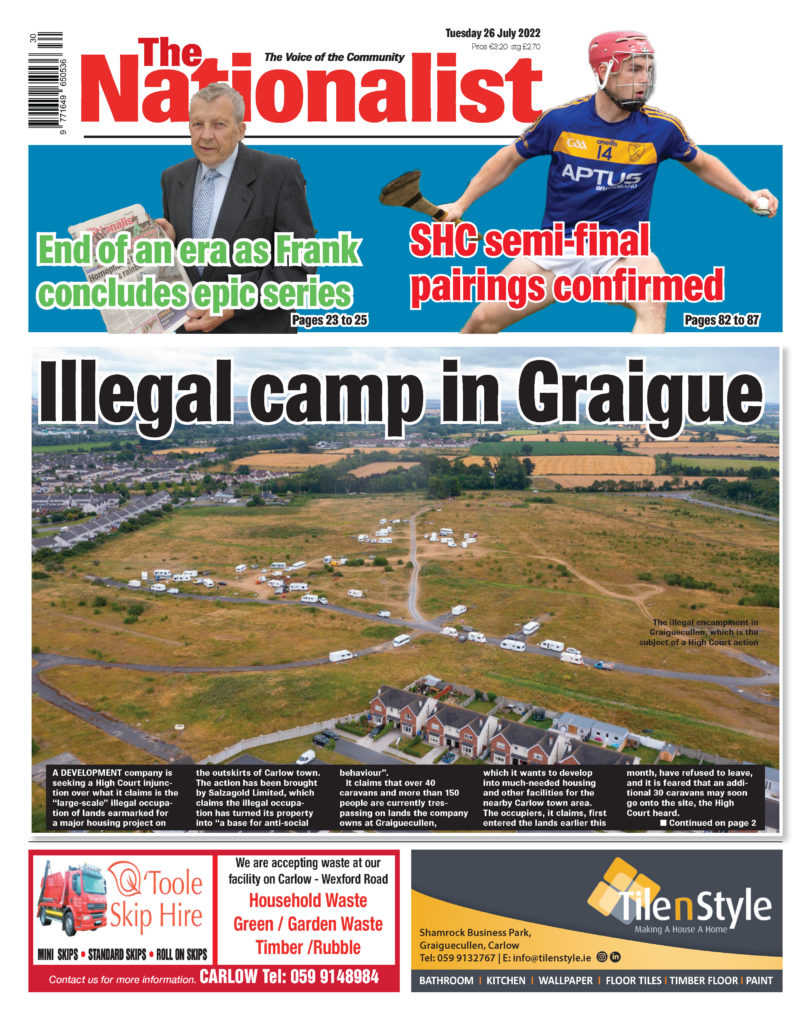 The Laois Nationalist lead with a piece about a member of Trumera GAA being banned after shouting racist remarks at a St Lazerian’s Abbeyleix player during a game. 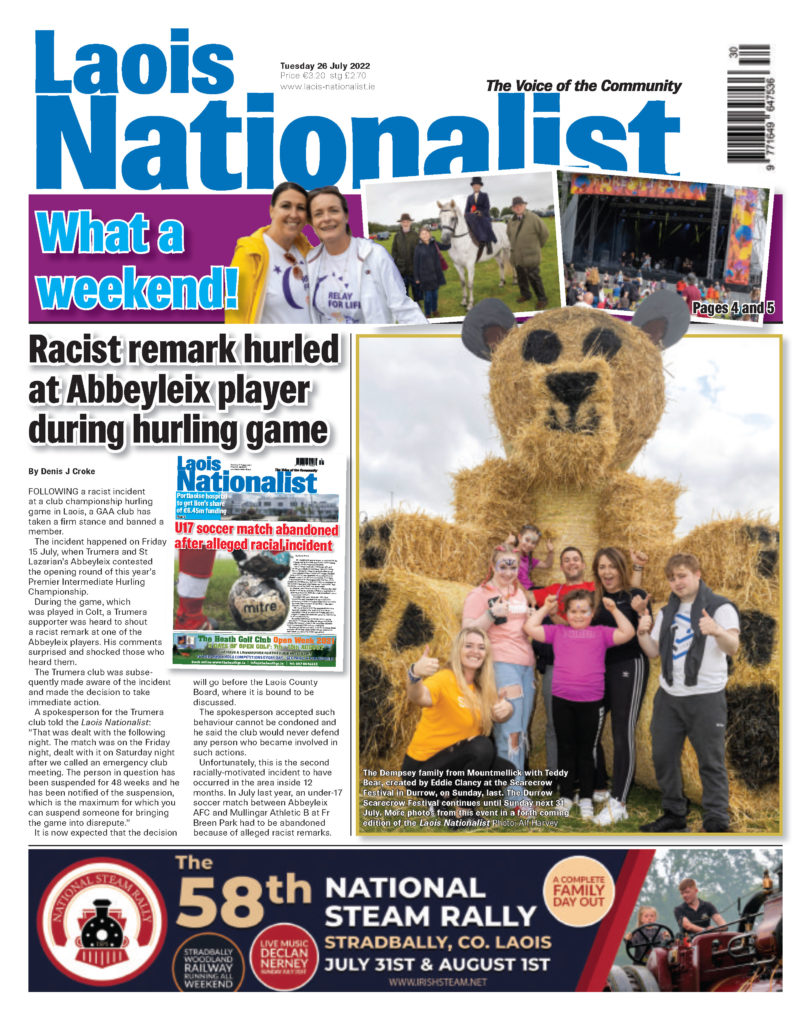 The Roscommon Herald focus on business owners in the county pleased to hear AIB will reverse it decision to go cashless at 70 branches across the country. 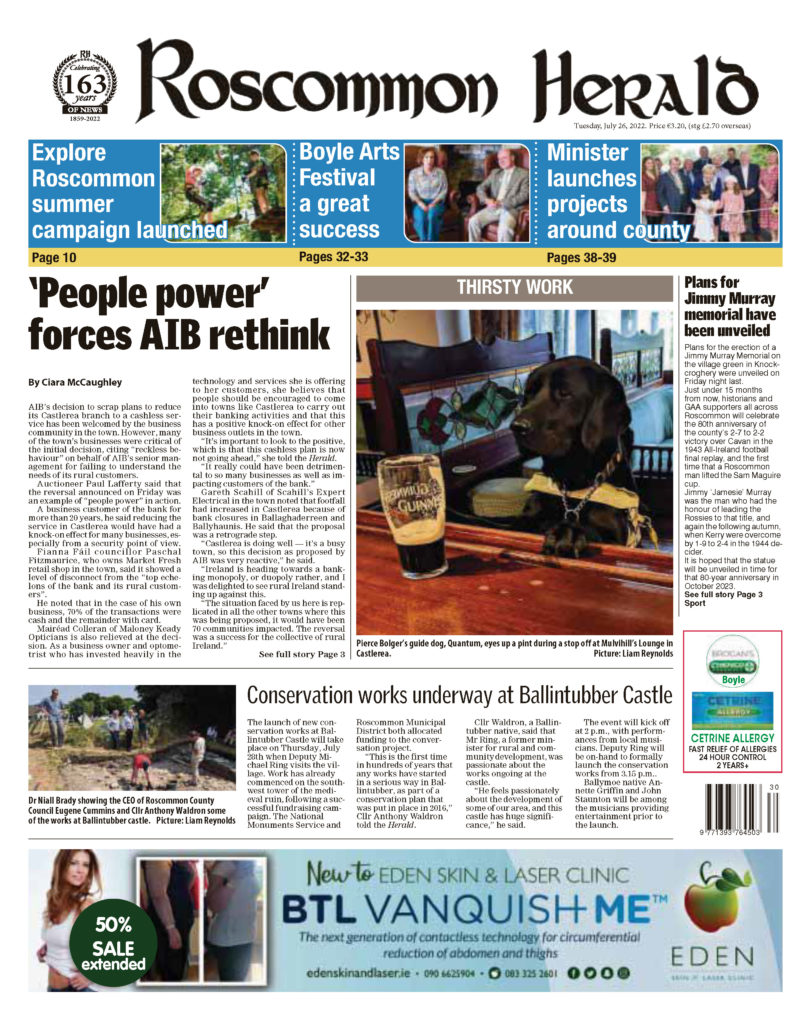 The Waterford News & Star focus on residents who are joining together to oppose the construction of a five-storey block of student accommodation on Lacken Road. 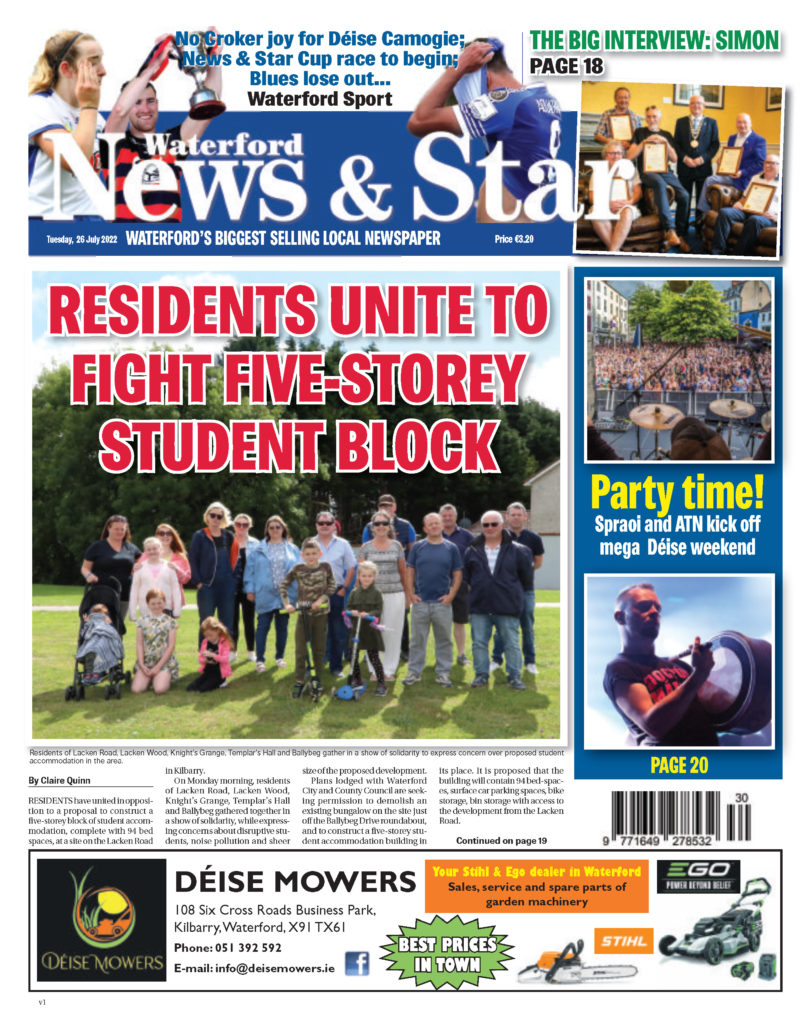 Finally, The Kildare Nationalist focus on a report from the Office of Planning Regulator (OPR) which praised Kildare County Council’s planning department. 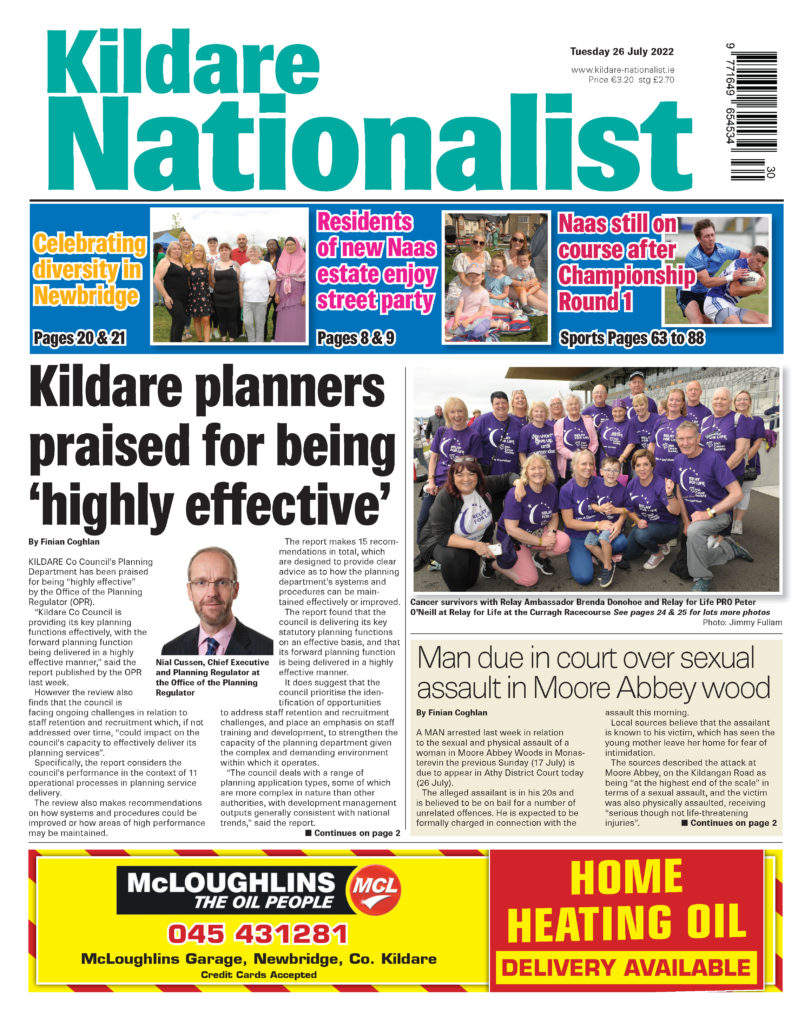