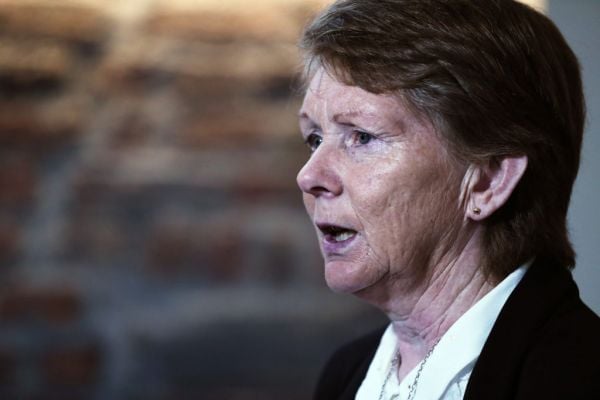 Historian and campaigner Catherine Corless has expressed “great relief” ahead of a Bill going before the Cabinet later today to establish the body which will oversee the excavation of the burial site at the Tuam mother and baby home.

“It’s a great relief that we’ve come to this,” she told Newstalk Breakfast.

Ms Corless was the driving force behind the campaign for the establishment of such a body.

She said it had been heartache for the families knowing that the remains of their loved ones had been “lying in sewerage”.

However, Ms Corless did admit she has some trepidation about how the excavation will proceed. “Will they do it properly?” she asked.

However, she added the issue had been covered up for so long, it was now a relief for families that plans were proceeding.

Ms Corless welcomed that the families will be part of the board overseeing the excavation and will be fully informed as the project proceeds.

Asked if she had ever anticipated this development, Ms Corless said she had never looked that far ahead, she had just taken on each obstacle “one at a time”.

Ms Corless said she always believed the government would “do the right thing eventually”.

The excavation of the site will be carried out in phases, she explained, which will not disrupt local residents.

“It will be done properly with their cooperation,” she added.