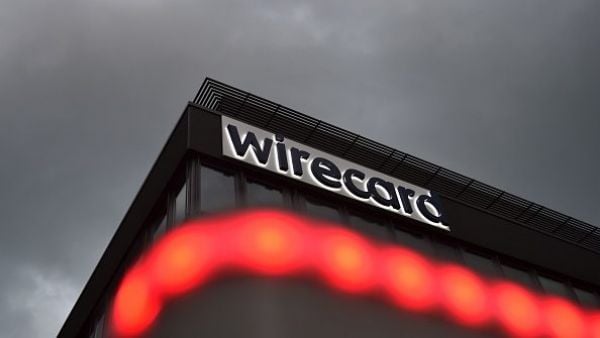 The High Court has granted orders allowing the joint official liquidators to the Irish arm of failed Germany-based electronic payments provider Wirecard AG to return over €1.16 million to telecommunication firms Orange and Vodafone.

In 2020 Wirecard’s parent company became the subject of an investigation by the German authorities over an alleged fraud.

Wirecard AG (WAG) filed for insolvency, owing creditors €4 billion after disclosing a €1.9 billion hole in its accounts that its auditor, EY, said was the result of a sophisticated global fraud.

The High Court made orders appointing Ken Fennell and James Anderson of Deloitte as joint liquidators of the firm, after Mr Justice Brian O’Moore said he was satisfied that Wirecard UK and Ireland Ltd was insolvent and unable to pay its debts.

Arising out of the liquidators’ investigations, orders were sought in respect of who should be paid certain funds held in accounts of three companies that made up the Wirecard Irish group of companies.

The application came before Mr Justice O’Moore on Wednesday.

Brian Conroy BL, for the liquidators, said there was no opposition to the orders sought. The other parties involved had been made aware of the proceedings, he added.

The court was asked to sanction a payment of just over €667,000 to the French telecommunications company Orange, and just over €493,000 to the UK-based Vodafone group.

The liquidators claim that those monies were to be made available to customers of the two telecommunications for participation in a prepaid card programme whereby they would be assigned to individual cardholders participating in that programme.

The monies were paid into accounts held by companies in the Irish Wirecard group by the telecommunications groups.

These monies, the liquidators said, were deemed to be held in trust for Orange and Vodafone and were never assigned to any individual card holder.

It was never the intention that the company would ever have ownership of those monies. The programmes were terminated by the time Wirecard was wound up. Those monies had not been assigned to any individual cardholder when the company was placed into liquidation.

The joint liquidators also sought an order allowing them to use a total of €724,780 paid to Wirecard Ireland between 2013 and 2015, which again were to be used as part of a prepaid card programme.

The joint liquidators said that SFR has confirmed to them that it has no record of any claim to said monies, and that there is no clear evidence about the intention of the parties at the time the payments were made.

Unlike the payments made by Orange and Vodafone the joint liquidators had no clear evidence to conclude that the monies paid to SFR were held in trust.

Those monies are to be made part of the funds for distribution to Wirecard’s creditors.

The court also made a similar declaration in relation to a sum of €81,000 paid to Wirecard’s Irish group by VISA, under an agreement between VISA and Orange.

Those monies were to be paid to Orange customers using a prepaid card programme as a reward for each time they used their cards.

Visa had not made any claim to said monies and the former directors of Wirecard’s Irish group informed the provisional liquidators that those monies were not intended to be returned to Visa, the court heard.

Mr Justice O’Moore after considering the matter, granted the joint liquidators the various reliefs sought in respect of the funds.