Divorced couple avoid jail for laundering €180,000 from education board 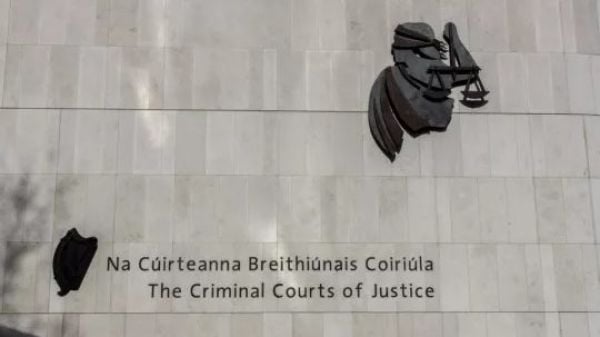 A divorced couple have received a fully suspended prison sentence for laundering nearly €180,000 of cash stolen from an education board in an invoice redirect fraud.

Garda Shane Fitzsimons told Emmet Nolan BL, prosecuting, that a total of €178,965 was taken through an invoice redirect fraud after the Laois/Offaly Education and Training Board paid a construction company for work carried out in a school in Tullamore.

A genuine invoice was sent to the board before the accounts department received an email, purporting to be from the construction company, instructing them to make payment to a Permanent TSB bank account.

The fraud came to light when the construction firm advised that they had not yet received payment.

An investigation was launched and it was discovered that the email had originated from the Czech Republic.

Judge Elma Sheahan suspended a prison sentence of two and a half years on condition that each of the defendants keep the peace and be of good behaviour. She ordered that Falaye pay a sum of €1,000 to the Peter McVerry trust.

Ibrahim was arrested in February 2015 and brought in for questioning where she made certain admissions. She admitted to owning the business which has been based in Dublin’s Moore Street which had been operating up until 2009.

She claimed she had allowed for the transfer of the cash into her account as she was expecting €205,000 from the sale of a house in Nigeria, but Gda Fitzsimons said they do not accept her claim and said there was no planned sale of a house.

Ibrahim said she transferred €50,000 to Falaye to allow him to buy two trucks for her mother’s farm.

Gda Fitzsimons agreed with Keith Spencer BL, defending, that all bar €1,000 of the money that had been taken was recovered.

Gda Fitzsimons agreed with Kevin Roche BL, defending Falaye, that the original email had not been sent by either his client or Ibrahim.

He accepted that Falaye does have a business involved in the exportation of vehicles to Nigeria through a company that was first registered in 2008.

Mr Spencer asked the court to accept that Ibrahim had no involvement in the re-direct fraud that led to the money be taken but instead allowed her account to be used, when she should have made more enquiries as to why her account was needed.

The court heard she is the mother of two adult children, with Mr Spencer adding that she is quite a vulnerable person and is living in hostel accommodation.

Mr Roche said Falaye should have asked if the money was legitimate before he allowed it to be transferred to his account and now fully accepts that he “should never have run that risk”.