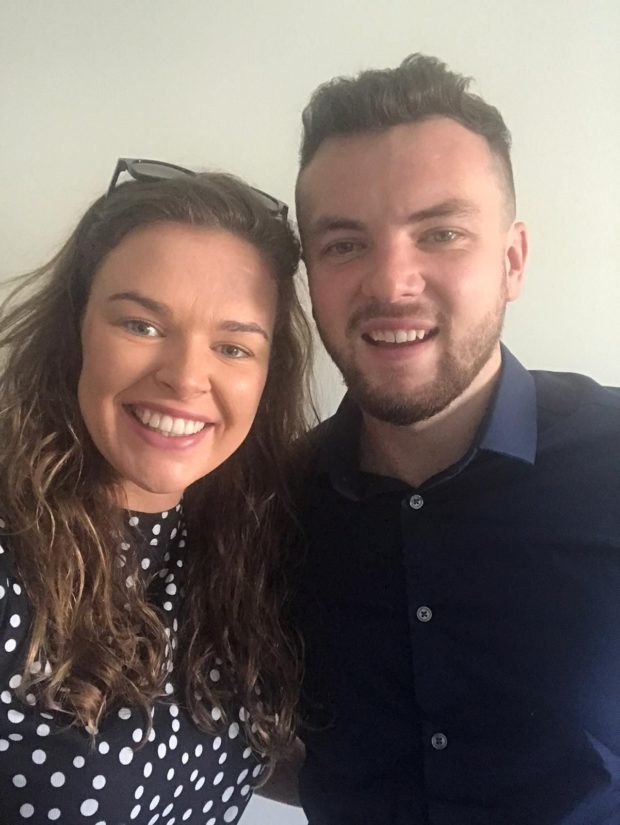 The late Amanda Kinsella with her partner Brendan

TEAMS from Bahrain and Oman will line out for a special fundraiser in Palatine in memory of beloved local woman Amanda Kinsella.

The Amanda Kinsella Football Tournament in Palatine GAA Club on Saturday 13 August is an opportunity to celebrate the life of the 27-year-old Bennekerry school teacher and raise funds for the Amy Lawler Memorial Fund, which supports families who have loved ones with serious illness. Amanda passed away following a tragic bus accident in Donegal last year.

The event, organised by her parents Patricia and Michael, siblings Aisling and David and her partner Brendan from Kerry, is a fitting tribute as Amanda and Amy were childhood friends, who were in the same class at Bennekerry NS.

“Herself and Amy were great friends before Amy passed away in 2011,” said Amy’s sister Carrie. “The family wanted to do something in Amanda’s memory and give back to Amy’s fund as well.” 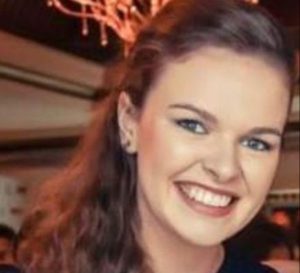 Amanda played with Palatine at juvenile level before joining Bennekerry/Tinryland. She was passionate about her sport and when she moved to the Middle East to work as a teacher was involved in GAA in both Oman and Bahrain.

Events kick off at noon in Palatine and there will live music, food and coffee trucks as well as a raffle. Admission is €5, while raffle tickets will be on sale at the clubhouse or through the Amy Lawler Memorial Fund Facebook page. Donations in support of the event can be made through its GoFundMe page.

The scale of the event is testament to the love and affection for Amanda. The talented young woman would light up a room when she entered, with her big smile and outgoing, friendly manner.

Carrie said: “She was a fantastic young girl and a life taken too soon. She lived her life to the fullest and there are so many memories … she left such a mark on everyone that she met. She loved her life and her family.”

The Amy Lawler Memorial Fund provides great support to families who are coping with a loved one with serious illness. Money raised can offset transport and other costs, and many families from Carlow and further afield have benefited from the fund. In some cases, hospitals will contact the fund administrators if they have a family who are in difficulty.

Carrie said: “It takes the pressure off, really. We know it’s not going to cure anything or anything like that. Our job is to help the family and take the pressure off so there is less worry.”

Due to Covid-19, opportunities to raise funds were very limited, so this fundraiser will be of particular benefit. The Amanda Kinsella Football Tournament was officially launched this evening, Wednesday 27 July, in Palatine GAA Club ahead of the event on Saturday 13 August.