Ieuan Evans named chair of British and Irish Lions board 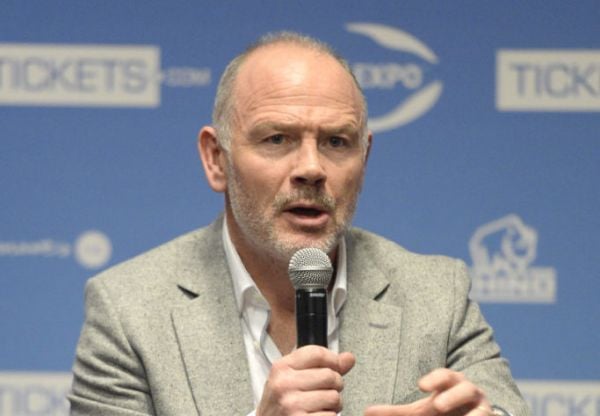 Former Wales captain Ieuan Evans will succeed Jason Leonard as chair of the British and Irish Lions board.

Evans (58) takes up the post on October 1st, the Lions announced.

Ieuan Evans is to succeed Jason Leonard as chairman of The British & Irish Lions Board.

Evans also skippered his country to the Five Nations Championship title in 1994.

“Having toured with the Lions at the peak of my international career, it is an honour to be appointed chairman of the British and Irish Lions board,” Evans said.

“Lions tours are unique in the world of sport, both in terms of the ultimate challenge they represent and the cultural impact they have.”

Lions managing director Ben Calveley added: “I have no doubt Ieuan will lead the board in our mission to deliver rugby with purpose to players, fans, the game and communities we visit.

“I would also like to thank and pay tribute to Jason Leonard for his commitment and excellent term since being appointed in 2019.”