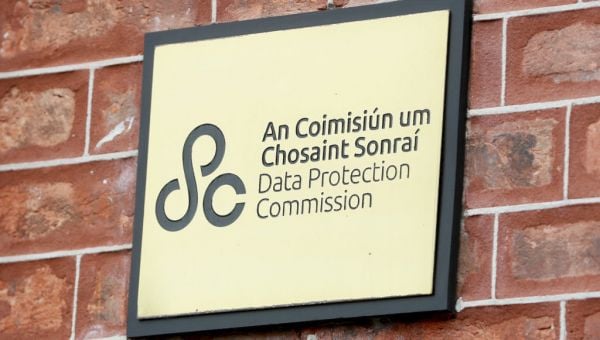 The current commissioner Helen Dixon is to be appointed chairwoman of the Data Protection Commission (DPC), as part of the plan that received Cabinet approval on Wednesday.

Minister for Justice Helen McEntee said she had received Government approval to begin the process to appoint two new commissioners at the DPC.

“This was initiated on the basis that the DPC has evolved significantly since its inception,” the Department of Justice said in a statement.

“The increased working burden and investigative complexity has been regularly highlighted by the Commission itself and its stakeholders.”

There have long been calls to better resource Ireland’s DPC, which is the de facto lead supervisor of data rules in the EU due to a large number of firms, including Facebook, Apple and Google, basing their European headquarters in Dublin.

The appointments are to be made in accordance with Section 15 of the Data Protection Act 2018, which provides for up to three commissioners to be appointed.

The process to select two new commissioners is to be undertaken by the Public Appointments Service, with the appointments to then be made by the Government.

It is expected that this process will take around six months to complete, the department said.

Ms McEntee said of the decision: “The Data Protection Commission has performed its role of independent data protection regulation in the State very effectively to date.

“In recent years, the Commission is dealing with an increased workload with increasingly complex investigative requirements.

“Today’s Government decision sends a strong statement of its intention to continue to build the capacity of the Data Protection Commission, support the existing Commissioner and ensure that the Commission can continue to deliver on its role.”