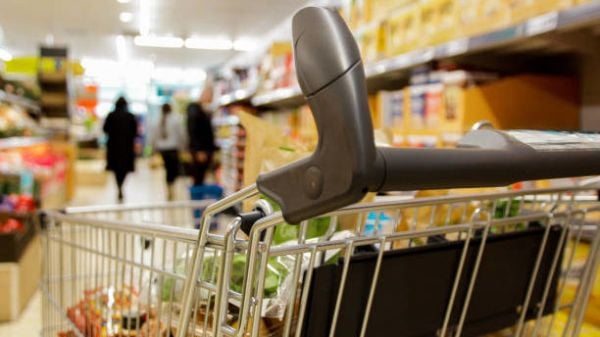 A research paper conducted by the CSO on inflation shows that for households in the lowest decile, electricity, gas and other fuels were the largest contributor to their estimated inflation rate. This was followed by rent and transport.

Households paying a mortgage had an estimated annual inflation of 8.4 per cent, while for households that own their home outright, inflation was estimated to be 9.3 per cent.

Households that rent their home from a private owner had an estimated inflation rate of 9.4 per cent, versus 9.9 per cent for those renting from a local authority.

Compared with the June 2022 CPI figure of 9.1 per cent, the annual inflation rate was 8.8 per cent for urban households and 9.7 per cent for rural households.

CSO statistician Joseph Keating said: “The increasing rate of inflation since the middle of 2021 has prompted greater interest in price change and its effects on households. The Consumer Price Index (CPI) is a measure of average inflation for all households.”

Commenting on inflation over 12 months, Mr Keating said: “The official measure of inflation as published in the CPI shows that prices for consumer goods and services increased by 9.1 per cent in the year to June 2022.

Commenting on contributions to inflation, Mr Keating said: “The cost of energy was one of the major drivers of inflation in the 12 months to June 2022. Transport-related price changes were responsible for almost a third of the 9.1 per cent annual change in the CPI (2.7 percentage points of the 9.1 per cent increase) while Electricity, Gas & Other Fuels contributed more than another quarter of the change (2.5 percentage points).”