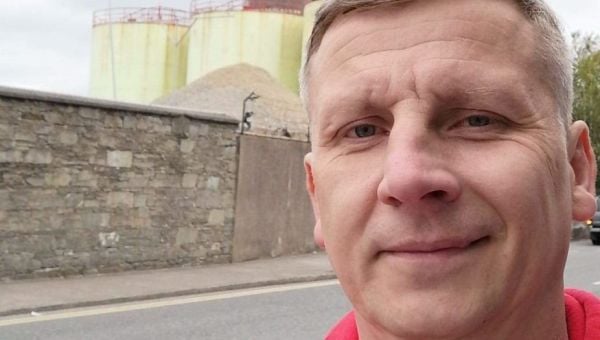 Gardaí have launched a murder investigation in Louth following the death of a man who spent weeks in hospital on life support.

Marius Juodenas was discovered with serious injuries in a house on Barrack Street in Dundalk, Co Louth shortly before 7pm on July 5th.

The 44-year-old was brought to Our Lady of Lourdes Hospital, Drogheda before being transferred to Beaumont Hospital, where he was placed on life support. He was pronounced dead on Tuesday, July 26th.

Gardaí in Louth are now investigating “all of the circumstances” surrounding the death Mr Juodenas.

“A postmortem was conducted today at Dublin City mortuary, the results of which are not being released for operational reasons,” a Garda statement said.

“An incident room has been put in place at Dundalk Garda station and a murder investigation has now commenced under a senior investigating officer.

“A family liaison officer has been appointed and continues to keep the family informed of the investigation.”

Gardaí are appealing for witnesses, particularly appealing those who were in the vicinity of Barrack Street between 6.30pm and 7.00pm on July 5th, to come forward.

“Any road users who were travelling in the area and who may have camera (including dash cam) footage is asked to make this available to investigating gardaí,” the statement added.