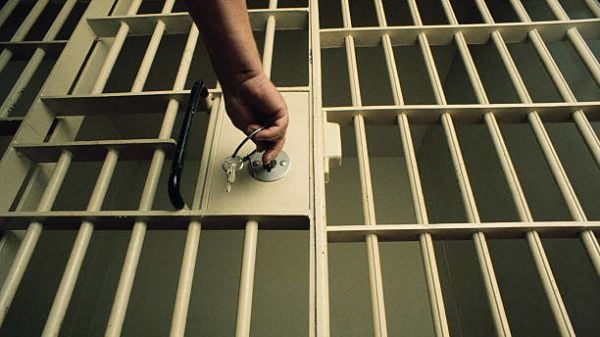 Reflection on the sentencing for coercive control crimes “may be needed” according to Sarah Benson, CEO of Women’s Aid, while the president of the Garda Representative Association (GRA), Brendan O’Connor has said that the pension rights of convicted gardaí “warrants investigation”.

Both were commenting on RTÉ radio’s Morning Ireland on the conviction and sentencing to three years and three months of serving garda Paul Moody for a litany of abuse and coercive control against a woman during a four-year relationship.

Ms Benson paid tribute to the victim for her strength in coming forward to report the abuse, unfortunately this was not an isolated case. She said she would urge anyone in a situation of coercive control to seek help. This conviction showed them that they would be believed.

Coercive behaviour was about a pattern of behaviour, individual actions might look minimal, but added together the effect was that they wore the victim down and in the end had a huge impact, she said.

When asked about the length of the sentence – the offence of coercive control, which was introduced in 2019, carries a maximum of five years in prison and the judge was obliged to apply the standard 25 per cent deduction for a guilty plea – Ms Benson said that there may need to be reflection on sentencing and that “perhaps” a higher length of sentence should be considered.

Mr O’Connor said that his members had been shocked and appalled at what the victim had suffered. The judge had summed it up well when he expressed concern that a serving member had been involved in such crimes, on the other hand it was members of the force who had pursued the case, he added.

The message he wanted to get across was that victims should come forward, that they would be believed, that their case would be pursued, “your rights will be vindicated. Justice will be served”.

In this case once the victim had reported the crimes there had been a very thorough investigation, he said. Because of the actions of Moody there would now be more scrutiny of access to the Pulse system, any weaknesses would be addressed and members (of the force) would be held to account.

It was members of the force who had pursued this case, determined that they would “root out this criminality”.

When asked about public concern that Moody would retain his Garda pension, Mr O’Connor said he could understand such thinking, but any change would require legislation.

It was very important justice be seen to be done and the issue of pension rights was something that needed to be looked at. “It warrants examination”.