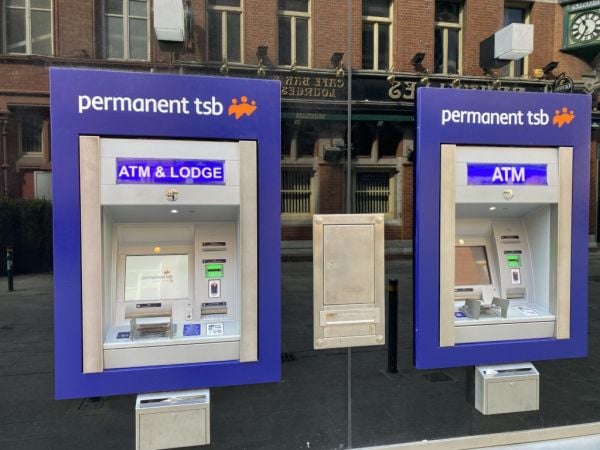 Permanent TSB posted an underlying loss of €2 million in the first half of the year as higher operating expenses offset a 22 per cent jump in new lending that it expects to continue into the rest of 2022.

PTSB, which is set to transform into a much larger player in Ireland’s shrinking market after winning competition approval last week to buy €7.5 billion of Ulster Bank loans from NatWest, cut its loss from €4 billion a year ago.

After new lending rose to €1 billion, PTSB said it had a strong pipeline of activity across all core product lines and that demand remained strong. Its share of Ireland’s fast-growing mortgage market slipped to 16.3 per cent from 17.5 cent a year ago.

It now expects operating costs for 2022 to rise 14 per cent year-on-year, higher than previous guidance of 12 per cent due to accelerated investment in its digital offering and inflationary pressures.

The bank remains committed to delivering underlying cost savings in the medium term, it added.

PTSB, which has said it has no plans to pass on a 0.5 per cent European Central Bank rate increase to fixed and variable rate mortgage customers, said on Wednesday the automatic rise for customers whose mortgages track the ECB rate would add €28 million in interest income on an annualised basis.

Analysts at Davy Stockbrokers, which had forecast a €9 million underlying profit for the period, said the results nevertheless represented a strong operating outcome and expect PTSB to deliver sustainable returns in the coming years.