Teenager from Ukraine with special needs trafficked to Ireland 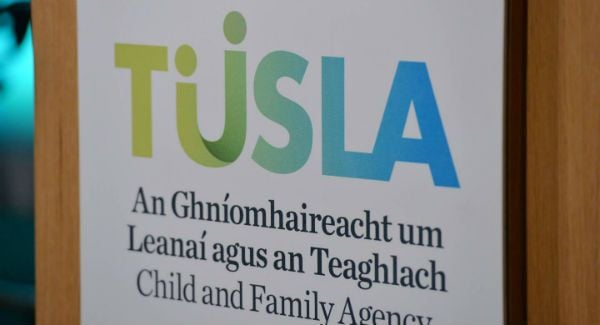 A teenage girl from Ukraine was taken into emergency care amid fears she had been trafficked to Ireland and she had been groomed in her home country.

As the Irish Examiner reports, the case of the girl, who may have an intellectual disability is also suspected of having suffered neglect back in Ukraine, is among the latest batch of cases highlighted by the Child Law Project, which reports on family law cases, often involving neglect and abuse.

It comes amid heightened concerns over the possibility of Ukrainian children being trafficked into Ireland as the war there continues and with Tusla admitting it is under pressure due to the number of unaccompanied minors arriving here.

According to the case study included in the latest batch of Child Law Project reports, a District Court made an emergency care order in respect of an unaccompanied minor who had arrived in Ireland from Ukraine in the company of a man who was no relation to her.

The social worker told the court that the child presented at the Ukrainian centre at the airport with no identification and accompanied by a man.

According to the report, the girl told authorities that she met the man in school and had known him for four years, that he bought her nice things and that her parents did not look after her.

Tusla had attempted to make telephone contact with the girl’s family using numbers in the child’s phone, but had been unsuccessful, and it was understood her mother and grandmother were in two different EU countries.

Shelter for trafficking victims delayed due to Ukrainian refugee crisis.

One of the people contacted, the mother’s former partner, told Tusla that the man the girl was with was not a good man and that she should be taken away from him.

The man was arrested and interviewed by the gardaí, but was later released without charge and his whereabouts were currently unknown.