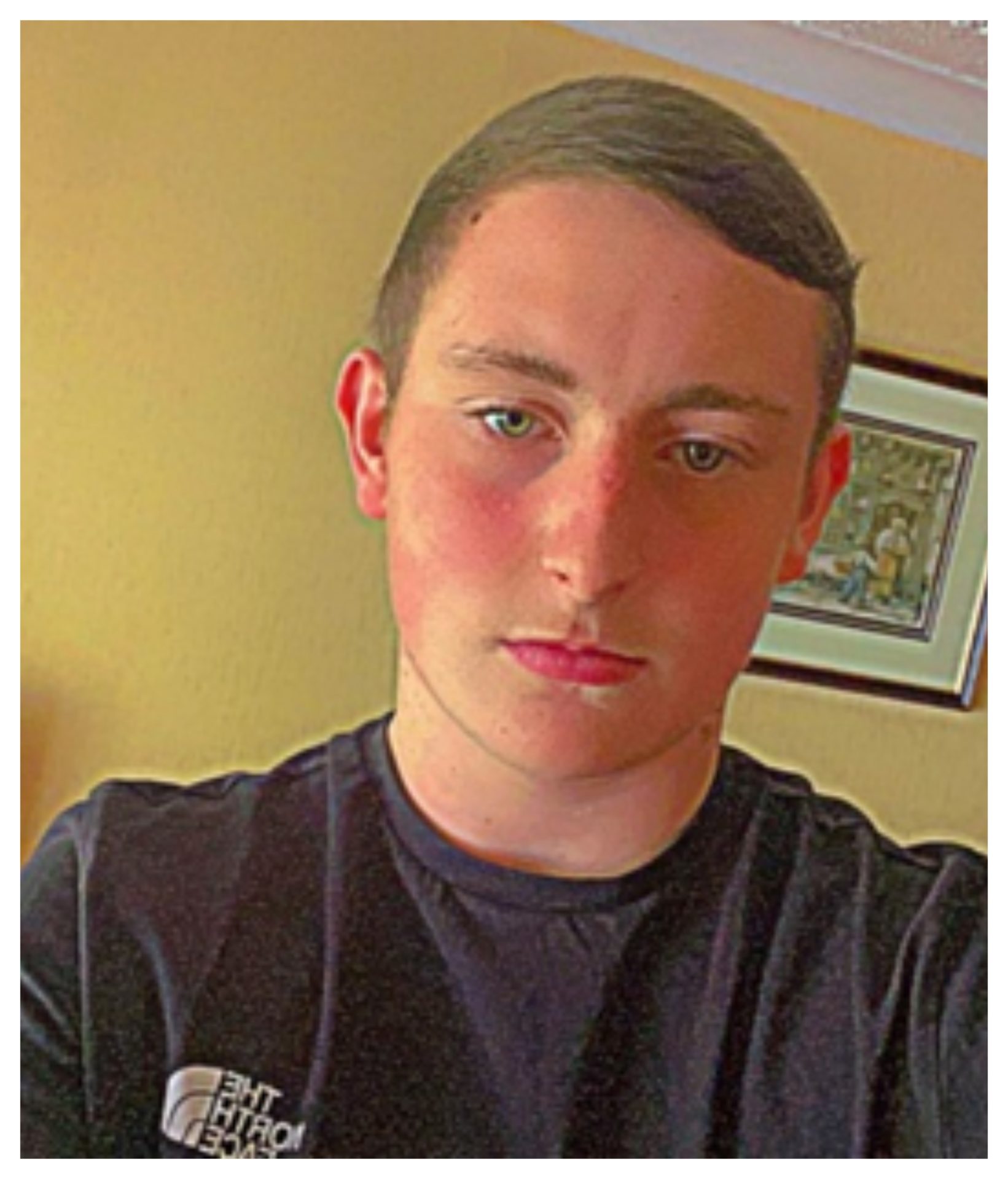 Gardaí are seeking the public’s assistance in tracing the whereabouts of 17-year-old Ciaran Brennan, who is missing from the Tullow area of Co.Carlow since Tuesday 26 July 2022.

Ciaran is described as being 5’11” in height, of a slim build, with brown hair and brown eyes. When last seen, Ciaran was wearing a navy blue North Face tracksuit.