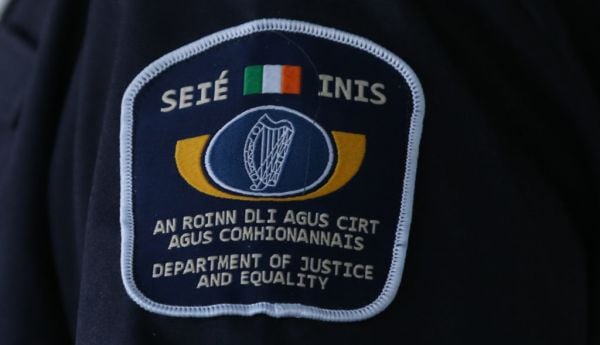 The High Court has quashed a tribunal’s finding that refugee status should not be granted to a Georgian national who pretended he was gay and feared for his life due to his sexual orientation.

In her ruling published on Tuesday, Ms Justice Marguerite Bolger said the International Protection Appeals Tribunal (Ipat) did not properly conduct an assessment of the facts of the man’s new claim, made after he came clean about his heterosexuality, or a repeated claim he made about a loan he had taken out in Georgia.

She said Ipat, therefore, failed to conduct the appeal in accordance with section 28 of the International Protection Act 2015, which requires it to “assess the relevant elements” of an application.

The International Protection Office (IPO) had found it was not credible, on the balance of probabilities, that the man was gay or bisexual or that he had an issue with a loan in Georgia. It recommended he should not be given refugee or protection status in Ireland, the judge noted.

Shortly before his appeal hearing by Ipat, the man admitted the claims about his sexuality were false and he had never been in a relationship with a man. He said the fabricated claim was made on advice from another Georgian national who suggested he would have difficulty securing protection if he told the truth.

The applicant then put forward a new claim, stating that he was a supporter of the liberal and pro-western United National Movement party, that he filmed a politician in 2014 and that he was targeted by men from his local area who were unhappy about this, said the judge. He claimed he was beaten in 2014 and frequently bullied and harassed by men in the area until he left Georgia in 2019.

In the appeal, he repeated an initial claim, not accepted by the (IPO), that he was the target of people who had lent him money he could not repay.

Ipat affirmed the IPO’s decision, finding, among other things, that the “massive inconsistency in the nature of the claim presented by the appellant utterly deprives his claim of credibility”. The judge noted there was no reference in Ipat’s decision to an assessment of the new claim or the claim he repeated about the loan.

The man appealed Ipat’s decision in the High Court.

Ms Justice Bolger said that, had Ipat properly assessed the man’s claim in accordance with section 28, it would have been open to it to have determined what weight it would attach to his evidence about his claimed political activity and his concern about being targeted by people he owed money to.

This could have included taking account of his general credibility in light of him having made an initial false claim, she added.

The difficulty with Ipat’s approach was the absence of any adequate assessment of the new claim in favour of an “almost exclusive focus” on his decision to make an initial false claim and the absence of a reasonable explanation from him for having done so.

She remitted the matter back to Ipat for fresh consideration.