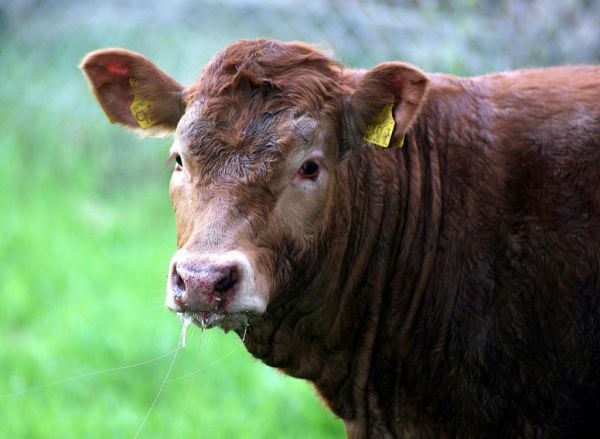 The Government has agreed targets to limit emissions in key sectors of the Irish economy after reaching a compromise rate of 25 per cent for agriculture, it is understood.

It is further understood that a reduction rate of 75 per cent was set for the electricity sector and a 50 per cent reduction for the transport sector.

It comes after the Government failed on Wednesday to come to an agreement during the last scheduled Cabinet meeting before the summer recess.

Afterwards, Taoiseach Micheál Martin, Tanaiste Leo Varadkar and Minister for Transport and the Environment Eamon Ryan held discussions late into the night on how to assign emission reduction targets across key sectors of the economy, in particular the agriculture sector.

On Thursday afternoon, ministers signed off on the targets for each sector, with a 25 per cent target agreed for agriculture.

The Government’s Climate Action Plan 2021 set out a 22-30 per cent reduction in greenhouse gas emissions target for the agriculture sector, as part of Ireland’s aim to reduce its total emissions by 51 per cent by 2030.

Some backbench TDs wanted the agricultural emissions’ ceiling to be set on the lower end of that range, with climate scientists and some opposition parties calling for a reduction on the higher end. 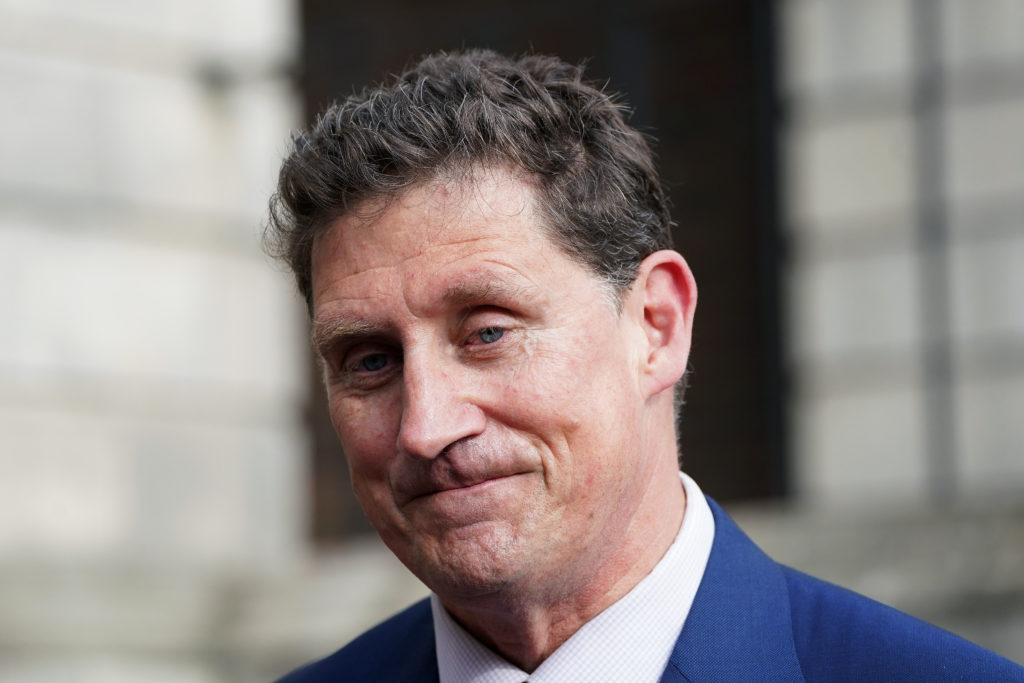 Green Party leader Mr Ryan had admitted on Wednesday that talks had been “tricky”, while Mr Martin the said “it is not easy” to come to an agreement.

He said on Wednesday: “What the difficulties reflect in reaching an agreement, they reflect the significance of the challenges. I think it’s important that we get a resolution, but that we do it in a way that facilitates delivery down the road and real momentum in relation to climate change.”

Speaking about the announcement, Sinn Féin spokesperson on Climate Action, Darren O’Rourke said the government needs to move away from the divisive, punitive approach to climate action to have any hope of achieving emissions reductions.

The Meath East TD also called on government to honour its commitment to publish all of the analysis which informed the ceilings negotiations.

Mr O’Rourke said: “I note the reports that agreement has been reached on the sectoral emissions ceilings.Sinn Féin has consistently said the ceilings must reach the 51 per cent national objective and that every sector must do its fair share.

“To actually achieve, rather than just set targets or talk about emissions reductions like the current government do, Sinn Féin in government would ensure the planning system is fully equipped to address existing delays and to realise the extraordinary potential of our offshore wind resource – for energy independence and jobs and economic opportunity in rural and regional Ireland.”

Mr O’Rourke said If the government does not change its approach “it will continue to fail.”